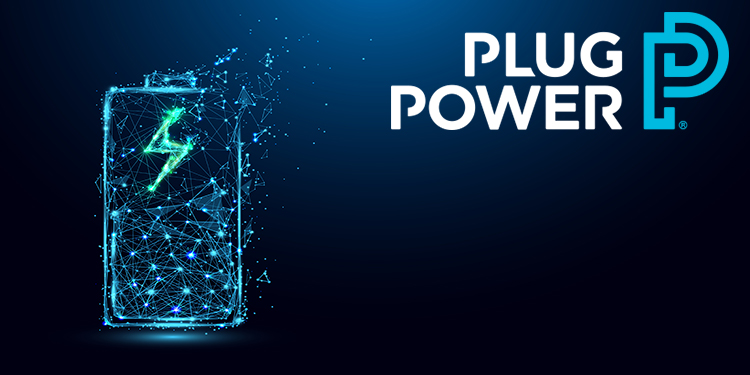 Plug Power (PLUG) might have reported a steeper loss than expected in its latest quarterly report, but Oppenheimer’s Colin Rusch chose to focus on the hydrogen fuel cell maker’s top-line beat and raise instead.

“With PLUG delivering upside to 2Q21 revenue expectations and raising 2021 revenue guidance, we believe the company is making sound decisions as it lays the foundation for growth of hydrogen as a transportation fuel,” the analyst said.

Rusch notes PLUG’s “multiple strategic initiatives” are advancing nicely. These include the development of sites for green hydrogen production, vehicle design and partnerships, in addition to stationary power applications. Ahead of the company’s October Hydrogen Symposium, PLUG also provided a detailed breakdown of the Rochester facility’s expected output and updated investors regarding the progress of construction at the site. “Leveraging automation, scale, and a seasoned leadership team, we believe PLUG can achieve significant product cost improvement at production scale,” the 5-star analyst noted.

PLUG also broke ground on its third green hydrogen plant this month, an expansion which will allow the company to cover most of the eastern US/I-95 corridor. Along with the other plants, this will ramp up production capacity to a combined 75 tons a day. Rusch says the increasing footprint will provide the critical scale needed for commercial vehicle fuel cell adoption.

And while the analyst will be “looking for ongoing cost reduction across the platform,” given the growth momentum he remains “constructive” on the shares.

There’s no doubt about that. Rusch’s price target comes in at $62, indicating room for ~115% uptick over the next 12 months. Unsurprisingly, the analyst’s Outperform (i.e., Buy) rating stays as is. (To watch Rusch’s track record, click here)

There are currently 16 analysts tracking PLUG’s progress, of which 11 say Buy, 4 suggest to Hold, and 1 implores to Sell, all adding up to a Moderate Buy consensus rating. The average price target is a bullish one; at $42.63, the forecast calls for one-year gains of 64%. (See Plug Power stock analysis on TipRanks)