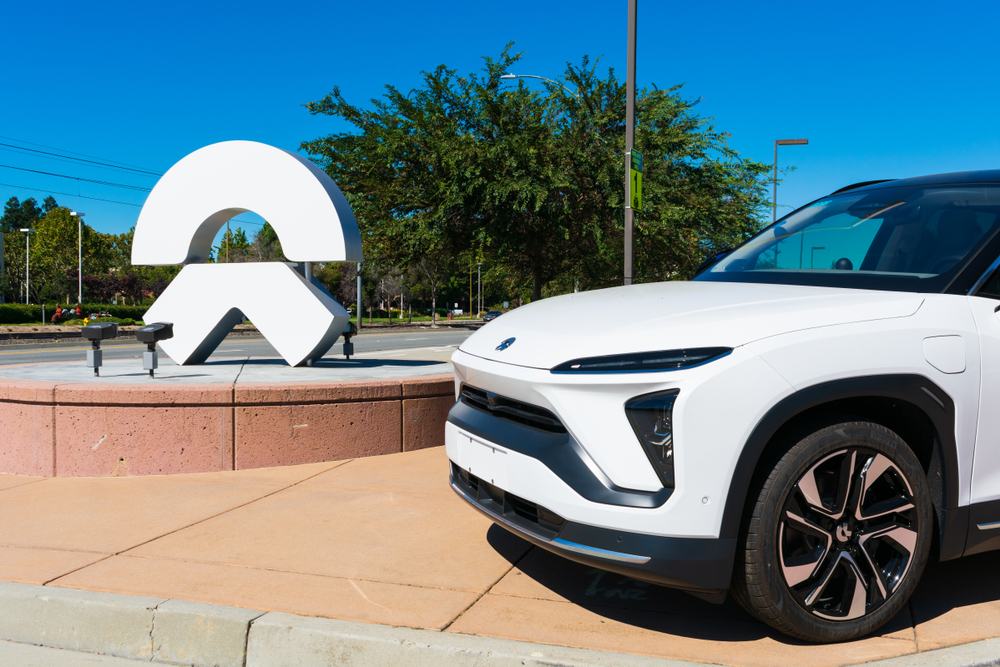 The main value for NIO comes from its competitive positioning in the luxury electric vehicle market (especially SUVs) in China, stemming from its comparable technology combined with its cheaper price point.

Furthermore, as a leading local manufacturer and innovator in high-priority cutting edge technology fields, the Chinese government has a vested interest in NIO’s continued growth and success. This should not only lead to continued financial support through difficult times, but may also lead to the government-controlled media stirring up popular opinion against its main competitors, as it has done with TSLA recently. (See Nio stock chart on TipRanks)

The company is expected to continue generating strong growth on the back of the re-opening of the global economy following the COVID-19 outbreak, as well as the continued robust growth of the Chinese middle class. Moreover, as its advanced automotive technologies continue to emerge and take a greater share of the overall global automobile market, demand for its products and technologies should grow.

That said, the company also has numerous challenges with which to contend. First and foremost, it already faces significant competition from larger companies, such as TSLA, that possess powerful innovative capabilities and strong brand images. Additionally, as a Chinese company, it faces significant political risk (as Alibaba (BABA) recently learned the hard way), accounting risk, and execution risk. The latter risk is due to the fact that it is still a smaller scale business that has to deliver on aggressive growth expectations.

Despite these challenges, NIO still possesses a strong position in the space, giving it a significant edge to leverage in terms of industry-specific consumer data and network. However, its valuation remains elevated. The forward price to cash flow is a whopping 95.6x, and the company is not profitable yet on a GAAP basis, while simultaneously bleeding cash.

The good news is that revenue is expected to triple over the next two years and the business should finally be profitable on an EBITDA basis in 2022, though the EBITDA margin will still likely be razor thin at just 2.3%.

Between its backing from the Chinese government and its $47.2B cash and short-term investments stockpile, it should have the financial backing it needs to fund its ambitious ventures and reach profitability within a few years. However, it remains highly speculative given that it must deliver on massive growth expectations in a short period of time, against significant challenges.

From Wall Street analysts, NIO earns a Strong Buy analyst consensus based on 8 Buy ratings in the past 3 months. Additionally, the average analyst Nio price target of $61.91 puts the upside potential at 31.98%.

NIO is a highly speculative investment right now, as it has a very elevated valuation. Therefore, it must deliver on sky-high expectations in the face of numerous risks in order to deliver long-term investors a respectable return.

That said, it still has a lot going for it. Nio is strengthened by its status as a domestic leader in high-priority cutting edge technologies and a high visibility global industry. The Chinese government is likely to continue assisting the company directly and indirectly moving forward, and the strong tailwind from China’s growing middle class should also boost Nio significantly.

Overall, the business is likely to continue growing and analysts remain bullish on the shares here. That said, given its lofty valuation and steep climb to achieve profitability in the face of top-tier competition from the likes of TSLA, the stock remains a risky bet. Investors might be prudent to take that into account before establishing a position.