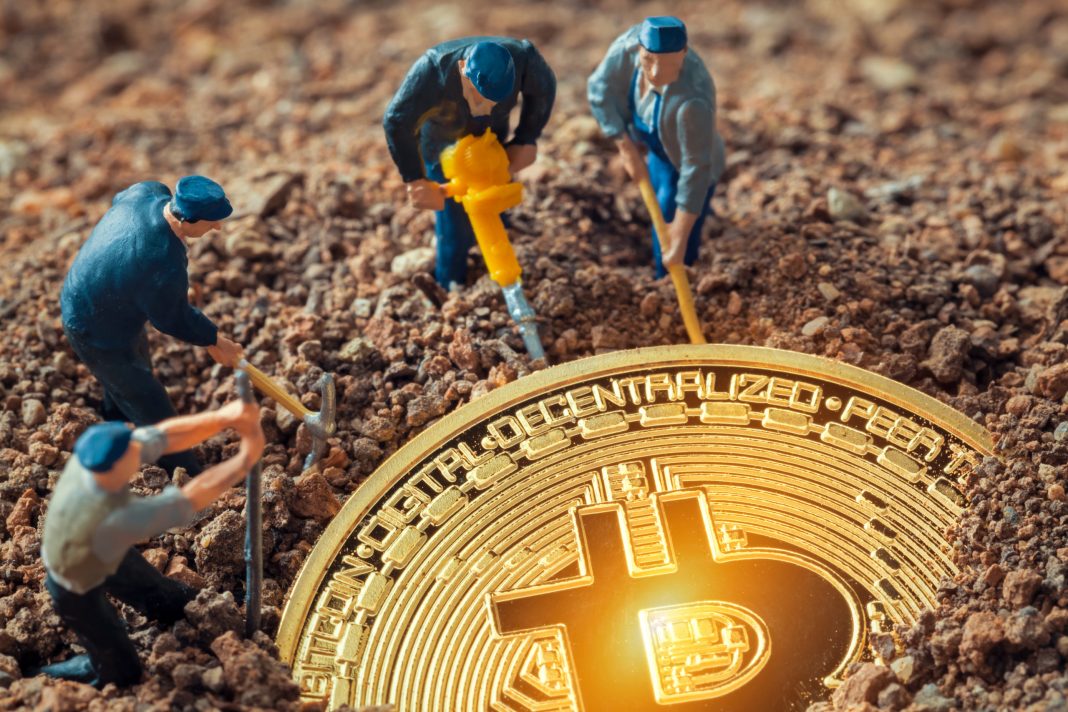 News cycles generally operate on negative output, and there is no exception for cryptocurrencies. The potentially revolutionizing digital force most recently took a big reputation (and price) hit, partially due to news that China would be banning any and all crypto-related activities.

This development was particularly notable and damaging to cryptocurrencies, as much of the world’s bitcoin supply is mined in that country. Largely, China cited environmental concerns as the ostensible reason for the ban. Whether or not the concept of a decentralized anonymous currency with the potential to render central banks obsolete was on China’s list of favorite things, is still debatable.

Around the same time, Elon Musk, CEO of Tesla, Inc. (TSLA) abruptly pulled the plug on permitting Tesla purchases with bitcoin. Musk cited bitcoin’s energy usage as well as reason for the decision. In contrast to China, Musk stated he would begin accepting bitcoin once miners use around 50% renewable and clean energy.

In an industry report from H.C.Wainwright & Co., Kevin Dede wrote that these concerns are at best a massive misconception, and at worst full-fledged propaganda. Calling it the “dragon of ignorance and dread,” Kevin set out to slay the beast with the facts of bitcoin’s energy usage and proportionate comparisons to the global scale of energy production and waste. Through his facts, the story of bitcoin mining can be better understood.  (See Bitcoin Stock Comparison on TipRanks)

The four-star analyst began his saga by stating several basic fundamentals. Namely, bitcoin miners’ main source of lost profit is the cost of the energy used in their operations. Economically, miners are pushed toward cheap power. The second key item in Dede’s argument was that in most cases, cheap power is renewable power. Renewable power can be defined as clean energy. In other cases, it can be construed as putting otherwise wasted energy to use.

Of the former case, Dede wrote that Hydro derived power is the cheapest form, if calculated according to the lifetime of a facility divided by the energy outputted over that period.

Several companies are currently attempting to do just that. Across Texas and Alberta, Canada, there are oil derricks which burn their emitted methane in an attempt to discard it. The crypto miners come in, and as long as an internet connection exists, the mining can begin. The firms set up mobile trailers next to the oil wells and use the energy to complete their operations.

Other forms of energy waste can be put to use as well. According to Dede, a renewable mining company claimed that every bitcoin created removed up to 200 tons of coal waste.

Taking into consideration growing worldwide trends, Dede asserted that it is not outside the realm of possibility that by 2031 up to 60% of energy consumption will be from renewable sources. This number would be more than double what exists today.

Dede wholly disagreed with the categorization of bitcoin mining as a “main contributor to global warming,” and reiterated time and time again the fact that cheap, renewable energy is the top priority for every bitcoin miner.  Dede indeed slayed the beast of ignorance and dread, at least as far as bitcoin mining’s energy use is concerned.