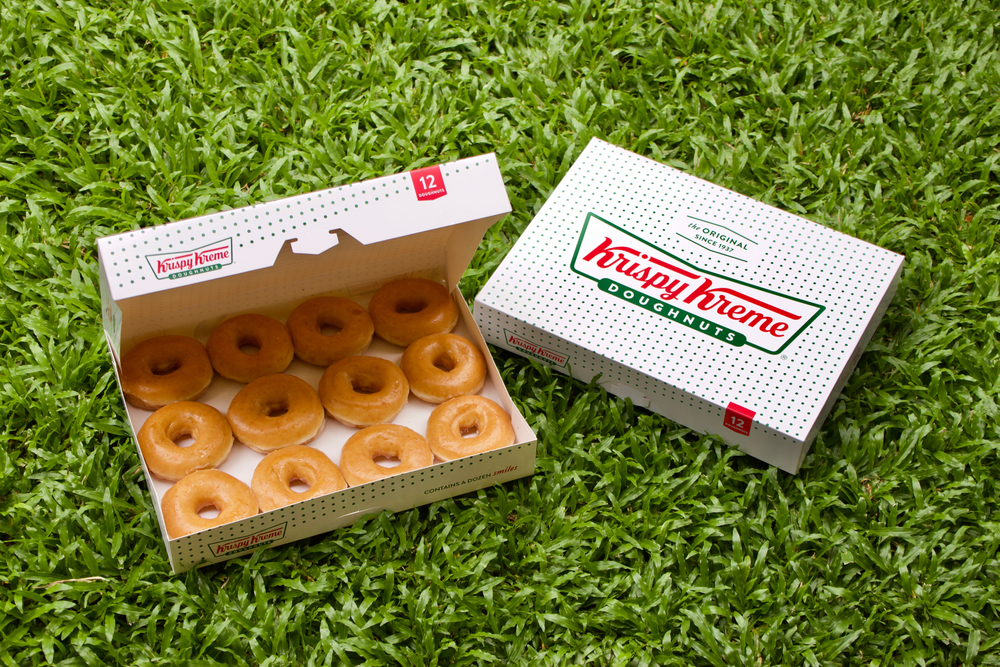 After sliding since its July 2021 IPO, Krispy Kreme (DNUT) stock has started to bounce back. Investors are diving back into the doughnut chain’s shares, as despite their initial negative reaction to its most recent earnings report, they are again bullish on its ability to deliver above-average growth.

The question now is whether this bounce back can continue. Admittedly, the stock is a bit pricey, even though it’s down around 21.6% from its recent high of $21.69 per share.

Barring any sort of market-wide correction that results in multiple compression, don’t expect worries about its rich valuation to become a top concern in the near-term.

Instead, shares have the ability to climb further. Why? Thanks to factors on its side that could help restore the fully bullish sentiment surrounding it just a few weeks back. This may not translate into massive gains from here for shares. Yet it may be enough to send it back to its high-water mark. This author is bullish on the stock. (See Krispy Kreme stock charts on TipRanks)

DNUT Stock and its Post-Earnings Rebound

For the quarter ending June 30, 2021, the company beat sell-side revenue estimates ($349.2 million, versus $333.4 million projected). At the same time, adjusted earnings for Krispy Kreme came in at 13 cents per share, versus 14 cents projected by analysts.

As mentioned above, investors weren’t too excited immediately after results hit the street. The day after results were announced, shares dipped lower. Yet following this, DNUT stock recouped its losses, and began to trend higher once again, as focus shifted towards the positive takeaways from its latest updates to its outlook.

Analysts already have high growth expectations for Krispy Kreme, as seen from estimates of 23.47% earnings growth in 2022. If it’s set not just to hit these numbers, but come in ahead of them? This richly-priced stock also stands to hold onto, and expand, its already rich valuation.

Valuation Concerns Will Remain on the Back Burner

It seems that, eventually, valuation concerns will weigh down on Krispy Kreme shares. Yet, barring a market correction that hits growth plays the hardest, this is unlikely to happen in the immediate future.

Why? There’s still much in play to help investor sentiment shift to bullish, and stay that way. Especially as there’s much pointing to it growing both sales and earnings at high levels in the years ahead.

As Morgan Stanley analyst John Glass recently pointed out in a recent bullish call, the company has untapped potential both in the U.S. and internationally. The success of its move into e-commerce, which now makes up 19% of its annual sales, also points to it having even more ways to move the needle for both its top and bottom lines.

What Analysts are Saying About DNUT Stock

As for price targets, the average Krispy Kreme price target is $20.50 per share, implying around 20.59% in upside from today’s prices. Analyst price targets range from a low of $17 per share, to a high of $25 per share.

Some may be getting deja vu from the hype around Krispy Kreme today. Why? A similar situation happened in the early 2000s, the last time it debuted as a publicly-traded company. After an initial strong start as a “story stock,” a 2003 Securities and Exchange Commission (SEC) investigation set the stage for what ended up being a decade of middling returns of the stock.

Yet the company has changed a lot since the early 2000s. It’s changed a lot in the past five years, for that matter. With the big improvements made after German holding company JAB Holdings took it private in 2016, the doughnut chain has a lot more going for it than it did just five years back.

With strong growth prospects that will likely enable it to continue bouncing back toward its prior high, barring any changes to the overall market, DNUT stock isn’t likely to experience another big sell-off in the short term.