Is Lumen Stock a Buy Right Now? This Is What You Need to Know 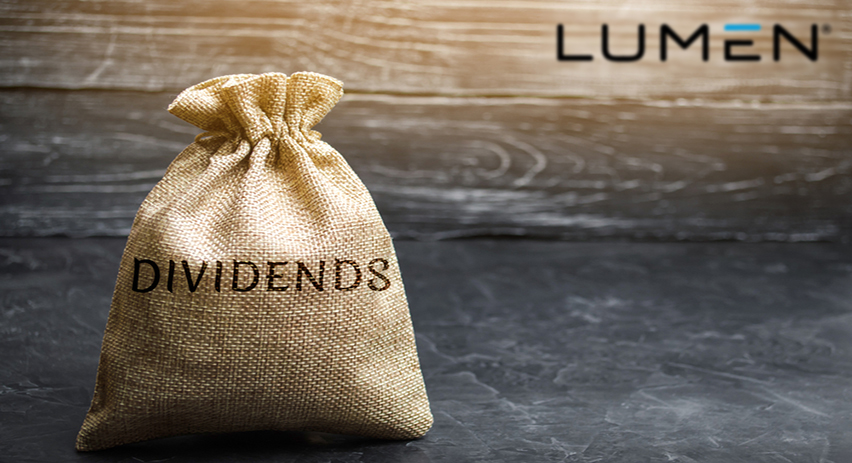 Shares of Lumen Technologies (LUMN) have mostly been on the backfoot over the past few weeks following the company’s Q2 earnings. Investors have been concerned with the prospect of losing the payout of the largest dividend in the S&P 500. The company has said that after selling off some of its assets, it plans to push ahead with investments in fiber upgrades which could potentially force it to cut its dividend. For now, however, the dividend appears safe and shares got a nice boost after the company declared its quarterly cash dividend last week.

Nevertheless, RBC’s Bora Lee says the plans to scale its Quantum Fiber build and Lumen Platform investments along with the noises made by management about the “changing profile of the business” will eventually put the dividend under pressure, although the analyst notes that no additional details were provided regarding this issue at present.

In any case, Lee has been making adjustments to his model for the telecommunications specialist based on revenue and EBITDA ccoming in below estimates in the latest financial statement.

Following the two major divestitures – the sale of its Latin American business to Stonepeak for $2.7 billion and the sale of ILEC assets in 20 Midwest and Southeast states to private equity firm Apollo for ~$7.5 billion – apart from the investments and dividend issues, Lee thinks capital allocation priorities will include staying “more or less leverage neutral,” while more buybacks could be on the table too following the recent approval of a $1 billion stock buyback program.

To this end, Lee’s rating remains a Sector Perform (i.e., Hold) backed by an $11 price target, indicating shares will lose ~10% of their value over the next 12 months. (To watch Lee’s track record, click here)

All in all, Lumen’s prospects don’t appear too favorable amongst Wall Street’s analyst corps right now. Based on 4 Holds, 3 Sells and 1 lone Buy, the stock has a Hold consensus rating. Priced at $11.83, shares appear fairly valued, as the current $11.71 average price target indicates. (See LUMN stock analysis on TipRanks)

The post Is Lumen Stock a Buy Right Now? This Is What You Need to Know appeared first on TipRanks Financial Blog.