Is Cassava Sciences Stock a Buy Right Now? This Is What You Need to Know 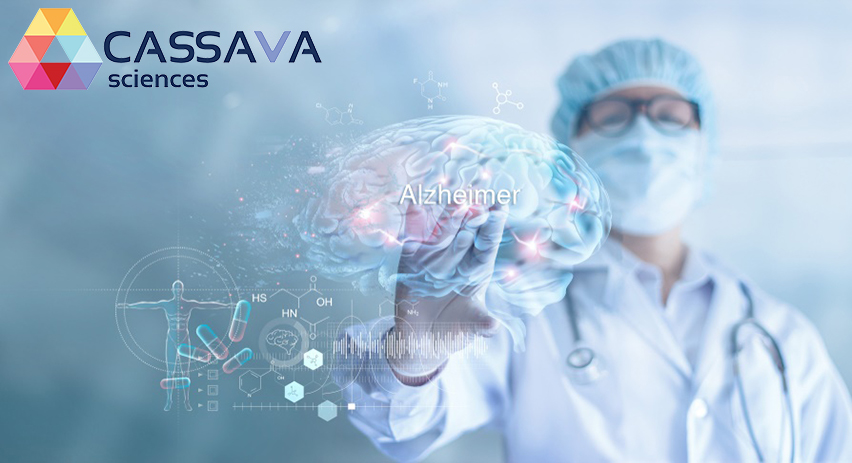 As if to prove the point that what goes up, must come down, shares of Cassava Sciences (SAVA) took a real beating last week. One of 2021’s star performers, SAVA stock had been on an absolute tear this year, as investors took a shine to the Alzheimer’s disease (AD) focused company following the release of promising data for its prospective AD treatment simufilam.

However, in two consecutive sessions, shares shed a combined 56% after the company presented results from an interim analysis for the drug following 9 months of treatment in an open-label study.

So, what did the data show? Well, for one, according to the company, even after 9 months, simufilam improved patients’ cognitive behavior, by 3 points on the ADAS-Cog11 scale, almost double the 1.6 points registered following 6 months of treatment and something that no Alzheimer’s treatment had achieved before. Overall, at 9 months, simufilam improved ADAS-Cog scores in 66% of patients, whileat 9 months, 22% of patients also showed less of a decline than what had been recorded in previously published science literature.

“This, in our view,” said B. Riley’s Mayank Mamtani, “Represents a home run scenario, exceeding investor expectations, and making a strong case for best-in-indication clinical efficacy for simufilam in mild-to-moderate Alzheimer’s patients based on the two key highlights of the dataset.”

Which begs the question, why did the shares drop so violently?

Well, for one, Annovis Bio released data for its Alzheimer’s candidate the same day Cassava announced its results. The results didn’t go down well with investors and caused a domino effect amongst some AD-focused names.

Additionally, some independent researchers have raised “doubts about the purported benefits” of simufilam and have even called the study’s results “overblown, inappropriate, and uninterpretable.”

Mamtani, however, senses opportunity and says B. Riley “would be additional buyers of the shares on weakness, which we view to be largely attributed to investor confusion around the process of data release…”

The market must have read Mamtani’s thoughts as shares bounced back aggressively in Monday’s trading. However, Mamtani thinks the stock could still be worth far more than its current valuation.

The analyst raised his price target on SAVA to $145 (from $111), while reiterating a Buy rating. Investors could be pocketing gains of ~70%, should Mamtani’s thesis play out as expected. (To watch Mamtani’s track record, click here)

The post Is Cassava Sciences Stock a Buy Right Now? This Is What You Need to Know appeared first on TipRanks Financial Blog.