Is AMC Erring in its Response to Shareholders? 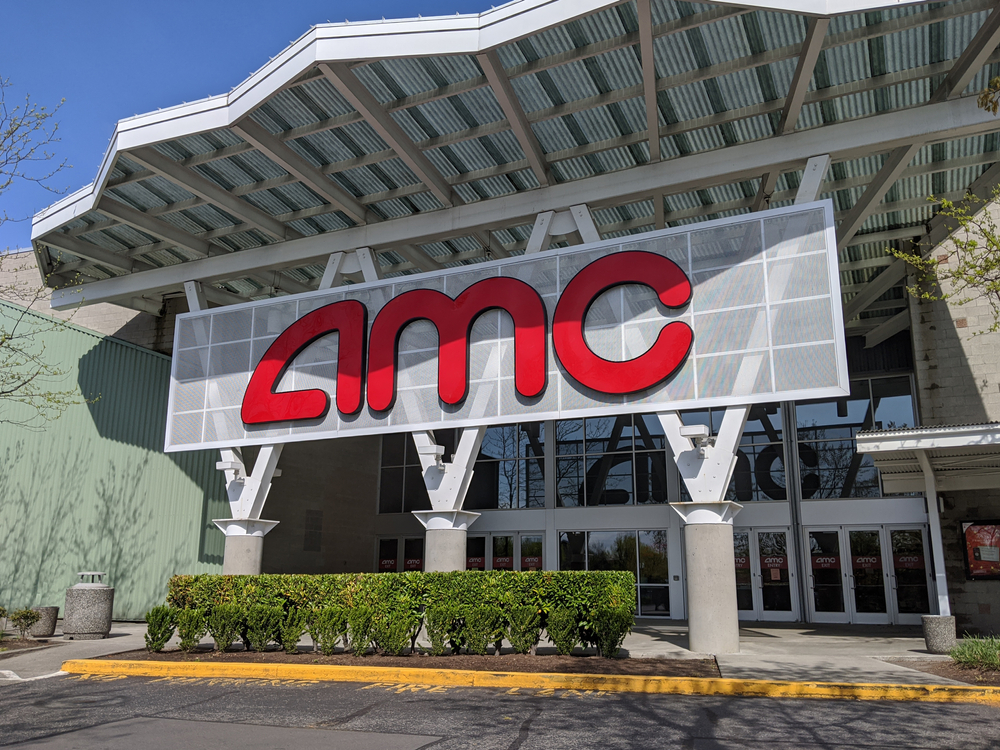 AMC Entertainment (AMC) is the largest movie theater chain in the world, but it’s no secret that the company is struggling.

Even prior to 2020, streaming services made it convenient and cost-effective for movie fans to watch their favorite films at home. Then the COVID-19 pandemic happened and going out to movie theaters became a potential health hazard.

Risk-tolerant investors might choose to own AMC stock as a “recovery trade” now that many people are vaccinated. At the same time, some traders could own the shares because they want to profit from the “meme stock” phenomenon. (See AMC stock charts on TipRanks)

However, it’s important to examine how the company is doing financially. Moreover, the company’s CEO just made a consequential decision that investors should know about before taking a position in AMC.

A Quick Look at AMC Stock

Trading “meme stocks” can be a dangerous game. Winning that game requires expert timing and plenty of luck.

This summer, the same pop-and-drop pattern might be repeating, but on a bigger scale.

AMC stock traded for $9 on May 6. Then, the stock rallied to a 52-week high of $72.62 in early June. There’s no way to prove it, but it’s possible that the meme-stock traders might have been responsible for this.

Once again, folks who bought near the top of the rally are being punished. On closing on July 9, AMC stock was priced at $46 and change.

Even that price, which is significantly lower than the 52-week high, might be too inflated. As we’ll see, the average analyst price target on AMC stock is between $5 and $6, so traders should definitely proceed with caution.

Moreover, AMC has trailing 12-month earnings per share of -$15.59. In other words, the company is losing money on a per-share basis, and prospective investors should monitor any business’s financials carefully before taking a position.

The AMC bulls might argue that COVID-19 vaccines are being distributed and roughly 80% of movie theaters are open now. Therefore, the company ought to be doing well in 2021.

However, it’s not difficult to poke holes in that argument. We already observed that AMC is operating at a loss on a per-share basis.

It’s also not helping that the COVID-19 delta variant strain is spreading in Europe. That’s an issue for AMC because the company owns a large number of European movie theaters.

On top of all that, AMC has a massive debt load. Through the end of March, the company had a whopping $5.5 billion in long-term debt, and only $842 million in cash.

Given the company’s heavy debt, it would make sense that AMC should do whatever it takes to secure much-needed cash.

Yet, in an apparent effort to be responsive to the shareholders, AMC CEO Adam Aron appears to be missing out on a prime opportunity to generate capital, which could be used to pay down some of the company’s debt.

In a notice for an annual shareholder meeting, planned for July 29, AMC laid out a proposal which would have allowed the company to issue as many as 25 million extra shares.

“To successfully navigate the road ahead, we need to assemble all of the tools that might help us, and an important tool for any company is having shares available to issue if the right opportunity arises,” AMC said last month.

It appears, though, that the CEO is pulling the plug on that proposal. Evidently, Aron is blaming/crediting AMC’s shareholders for this decision.

“It’s no secret I think shareholders should authorize 25 million more AMC shares. But what YOU think is important to us. Many yes, many no,” Aron tweeted on July 6.

“AMC does not want to proceed with such a split. So, we’re cancelling the July vote on more shares. And no more such requests in 2021,” the CEO added.

Some stockholders might not be pleased with Aron’s decision on this matter, but it appears to be final, at least for the remainder of the year.

According to TipRanks’ analyst rating consensus, AMC is a Hold, based on 1 Buy, 4 Hold, and 3 Sell ratings. The average AMC price target is $5.84, implying 87.4% downside potential.

AMC stock could still be good for a small position and a quick trade. After all, this stock provides fast action and plenty of thrills.

As an investment, however, there are fundamental problems to consider. AMC’s debt load is weighty, and apparently the company’s CEO is not prepared to do whatever it takes to generate some badly needed capital.

The post Is AMC Erring in its Response to Shareholders? appeared first on TipRanks Financial Blog.