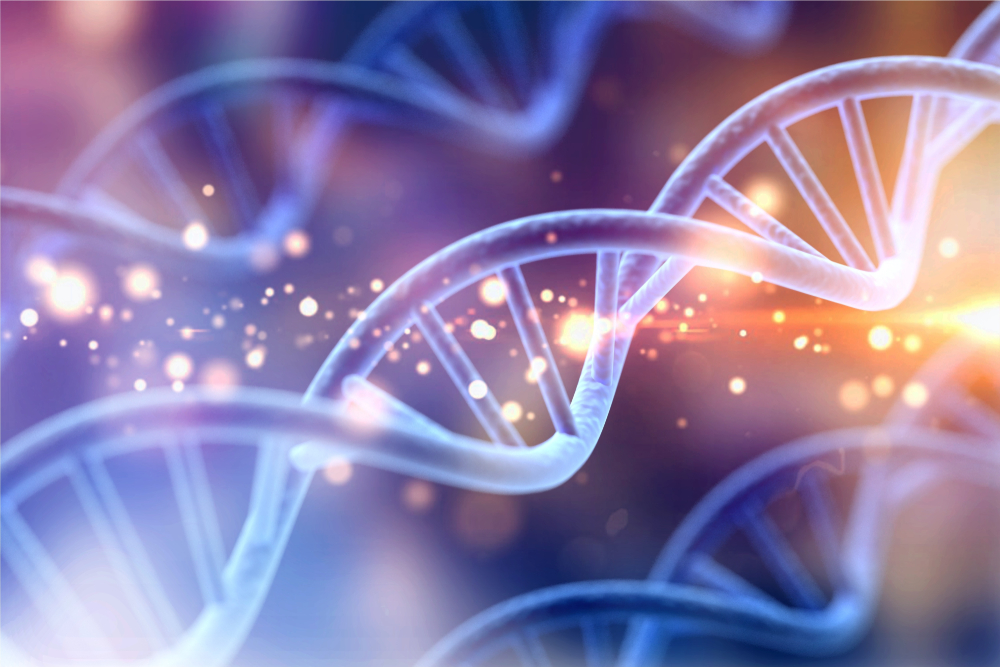 On Saturday, the company released interim data from the Phase 1 trial of its collaboration with Regeneron on an experimental therapy for transthyretin amyloidosis (ATTR) – a protein misfolding disorder.

The data showed that for the six people that received a single 0.3 mg/kg dose of NTLA-2001, there was an 87% mean reduction in serum TTR, while there was a maximum 96% serum TTR reduction following a month’s treatment.

NTLA-2001 is intended to shut down the TTR gene in liver cells to stop the production of misfolded TTR protein, which can gather in body tissues and cause fatal complications of ATTR amyloidosis.

The treatment’s achievement is unique; the companies say the interim results amount to the first-ever clinical data showing in-vivo CRISPR genome editing in humans to be safe and effective.

There’s no underplaying the results’ significance, says RBC’s Luca Issi, who says the data amounts to a “best-case scenario,” especially considering the standard the drug is up against.

“The bogie was the 80% TTR KD on Onpattro’s label, but NTLA delivered even better data with mean and max reduction of 87% and 96%, respectively,” the analyst said. “Data is small (n=6) but we see several positives: 1) clear dose response (52% KD at 0.1 mg/kg, 87% at 0.3 mg/kg), 2) safety was clean (no immunogenicity, no ALT/AST elevations, no SAEs, no detectable off-target effectsin vitro), 3) effect was seen at remarkably low doses (second lowest dose drove up to 96% KD), and 4) data appears consistent (no clear outliers, tight error bars, KD agnostic to genotypes).”

While it is still early days, Issi calls the data a “major de-risking event for the platform,” and sees the shares surging by 35-45% on the news. Other names in the gene-editing space – BEAM, EDIT, CRSP – should also experience an uptick with the analyst also expecting to see “retail money back in the mix.”

On the other hand, Issi expects shares of Alnylam – Onpattro’s manufacturer – to come under pressure, although this will most likely not last too long given NTLA has “still a long way to go before getting NTLA-2001 over the finish line.”

All in all, the analyst reiterated an Outperform (i.e., Buy) for NTLA shares, backed by a $110 price target. There’s upside of 24% from current levels. (To watch Issi’s track record, click here)

There’s widespread agreement on Wall Street with Issi’s stance. Based on 10 Buys and 2 Holds, the stock has a Strong Buy consensus rating. The average price target stands at $95.92, suggesting one-year upside of 8%. (See Intellia stock analysis on TipRanks)