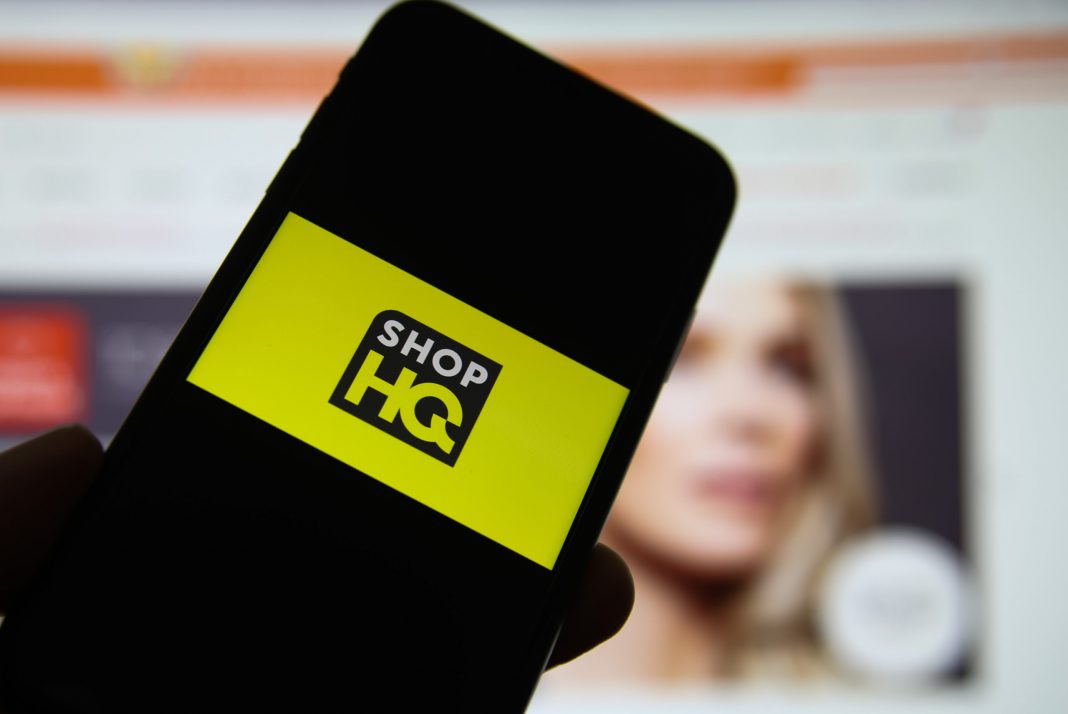 IMBI distributes its interactive video programming through content distribution agreements with cable and satellite television operators, and makes its content available on streaming and connected TV platforms such as Roku (ROKU).

Following the Q1 results, B. Riley Financial analyst Eric Wold initiated coverage with a Buy rating and a price target of $22 (179.9% upside) on the stock. Wold stated, “CEO Tim Peterman returned to the helm of IMBI in May 2019, and the company has since undergone significant changes to its operational structure, growth roadmap, and management and board composition.”

ShopHQ is the company’s flagship brand, selling products in Jewelry and Watches, Home, Beauty and Health, and Fashion and Accessories. Last month, IMBI announced the launch of ShopHQ in 20+ million “high-definition homes” in the United States, including New York City, Los Angeles, San Francisco, Dallas, Washington, D.C and Boston. It will reach those homes through its affiliation agreement with RNN, an independent broadcast group in the U.S.

According to Wold, ShopHQ has seen a rise in its customer base for the last four consecutive quarters, after four years of a falling customer base. This change was a result of an improved merchandising process and an enhanced mix of products. At the end of Q1, IMBI had twelve-month rolling customer numbers of 1,071 thousand, up 8.1% year-over-year.

The analyst believes that ShopHQ could further benefit in the future from its affiliate agreement with RNN.

In Q1, IMBI acquired Christopher & Banks for $3.5 million in cash and assumed liabilities valued at $4.2 million. Wold perceives value in this acquisition as iMedia could use the company’s distribution and TV programming platform. Furthermore, he explained, “IMBI’s target demographic is a perfect match for the brand’s historical target market of 40- to 60-year-old females.”

Shares Currently Trading at a Discount

According to Wold, IMBI does not currently have any true pure-play comparables as the company “effectively captures demand trends across media, retail, and e-commerce.” The analyst believes that IMBI shares are currently trading at a discount between 70% to 75% on Enterprise Value (EV)/Sales and EV/ EBITDA multiples versus the retail / digital commerce comparable group.

According to Wold, “We believe the shares currently deserve an EV/EBITDA multiple of 10x with the potential to move into the low to mid-teens as the growth strategy develops.”

Earlier this month, IMBI announced the offering of 4.8 million of its common stock at a price of $9 per share that closed on June 14. IMBI expected gross proceeds of $43.5 million from this offering and intends to use the net proceeds for working capital needs and general corporate purposes. (See iMedia Brands stock chart on TipRanks)

Wold expects that this offering will shore up “the balance sheet further as the operational turnaround takes hold, we anticipate these funds will be used for both technology acquisitions as the company expands into the OTT (over-the-top) space and to lock-up exclusive celebrities and brands for the various home shopping networks.”

Consensus among analysts on Wall Street is a Strong Buy based on 3 Buys. The average iMedia Brands analyst price target of $20.33 implies approximately 158.7% upside potential to current levels.