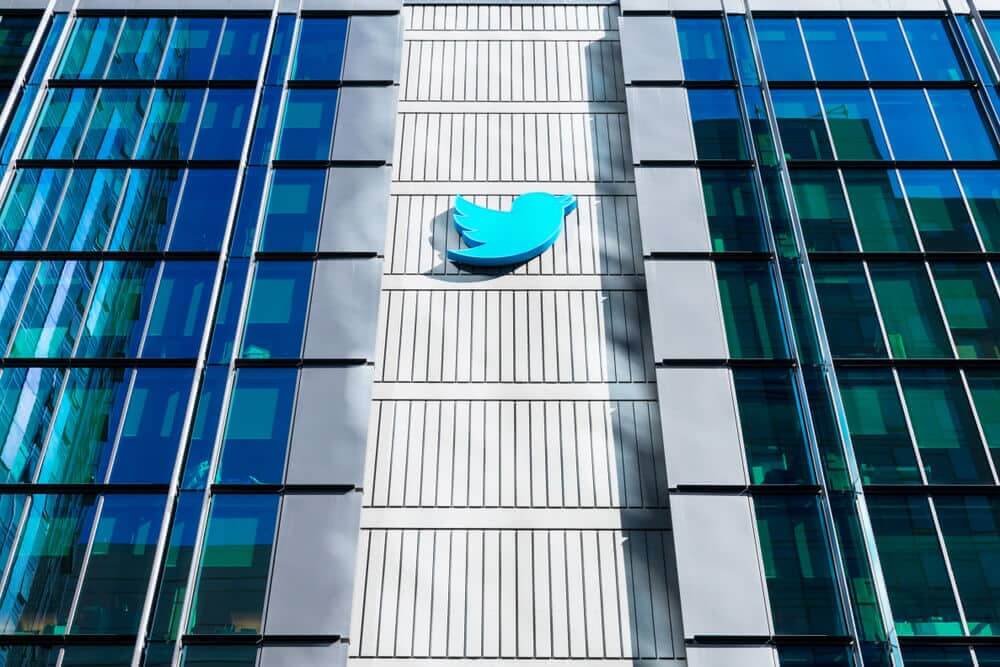 Elon Musk, the new owner of Twitter, endorsed Republicans ahead of the U.S. midterm elections on Tuesday, arguing that they might use their majority in Congress to counteract Vice President Joe Biden’s Democrats.

Musk, the richest man in the world, has come under fire from certain organizations who worry that his absolutist view of free speech would lead to a rise in false information on Twitter. Some advertisers have stopped using the site, and Musk has blamed detractors who worry about content management. He made the first public political party endorsement on a major social media site on Monday in a tweet to more than 110 million followers.

What To Expect Next?

The Biden administration and Democrats have come under fire from Musk, the CEO of Tesla (NASDAQ: TSLA), for their plans to tax millionaires and offer additional tax breaks for union-made electric automobiles.

“Shared power reduces the worst excesses of both parties, hence I propose voting for a Republican Congress, assuming that the POTUS is Democratic,” he said in a tweet addressed to what he termed “independent-minded Americans.”

Republicans are expected to gain a majority in the House of Representatives in Tuesday’s elections, but neutral election experts have given the Senate a toss-up rating. They could use their majorities in both chambers to block Biden’s legislative efforts and launch investigations into his family and administration, which could be highly divisive. According to Kyle Kondik of the University of Virginia’s Center for Politics, it is doubtful that Musk’s comments will impact the election’s results.

It’s difficult to anticipate that a celebrity “endorsement,” which is essentially what this is, will have much of an impact on voters’ decisions if any, Kondik said.

Regarding Musk’s remark, the White House declined to comment. Frequently weighing in on American politics, Musk has declared that while he would support Republicans, he also supports moderates in both major parties. He has stated that he is considering endorsing Ron DeSantis, the Republican governor of Florida, for president in 2024 and that former president Donald Trump, who sources claim is likely to announce another bid for the White House shortly, is too old to run for office again.