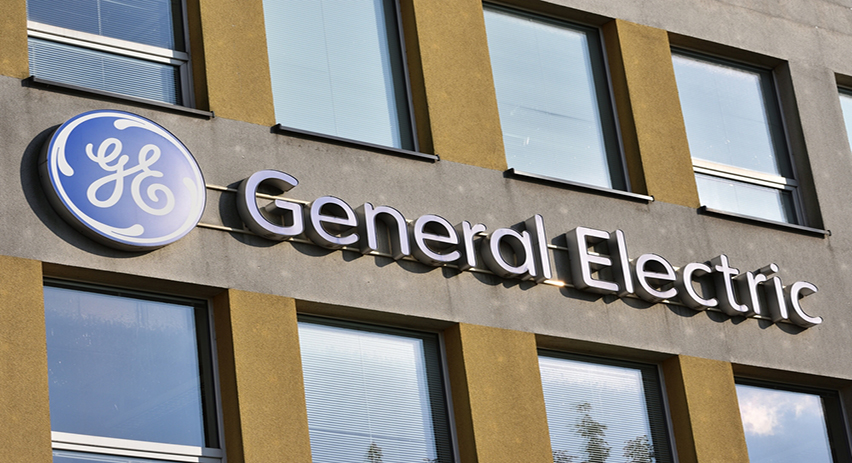 General Electric (GE) is in the midst of a restructuring process, with a focus on reducing its debt load and pivoting the company toward a leaner and simpler business model.

The industrial giant recently provided investors with an update on its outlook and GE skeptic J.P. Morgan’s Stephen Tusa has been sifting through the details.

“The update seemed cautionary on Q3, though with a reaffirmed 2021 financial outlook and ‘confidence in (their) long term growth prospects’”, the 5-star analyst said. “They note several near-term items of caution but also state that most is timing or supply chain related so there should be no impact on forward consensus, which we remain below but will watch closely in the weeks ahead.”

Of particular note is the company’s decision to exclude the impact of Insurance from its FCF reporting, which Tusa is “comfortable” with, although the analyst thinks it should also be removed from EBITDA, which the update made no mention of.

There was also an indication of possible downside to Renewables FCF due to delays on PTC related orders, although GE noted guidance remained the same and Tusa wonders how they are “making up for this if that is indeed the case.”

Furthermore, the company heeded caution on Healthcare, where supply constraints remain an issue, though GE still anticipates LSD/MSD revenue growth and 100 bps+ of margin expansion, the same as guidance and consensus estimates.

Tusa summed up, “With a continued push forward in 787 deliveries/related concession headwinds, along with continued factoring-related adjustments driving material working capital benefits this year, in a long cycle business, we see little reason for this year to be weaker than expected versus a little over a month ago, but we will await further info to judge fully.”

All in all, Tusa remains the Street’s GE doubter-in-chief. The analyst sticks to his Neutral (i.e., Hold) rating, backed by a $40 price target. This figure implies a sharp 61% drop from current levels. (To watch Tusa’s track record, click here)

Three other analysts join Tusa on the sidelines recommending to Hold, while all 9 other recent reviews are to Buy, culminating in a Moderate Buy consensus rating. Contrasting with Tusa’s expectations, the average price target stands at $118.2, suggesting one-year gains of 16%. (See GE stock analysis on TipRanks)