FuelCell: Catalysts Still a While Away 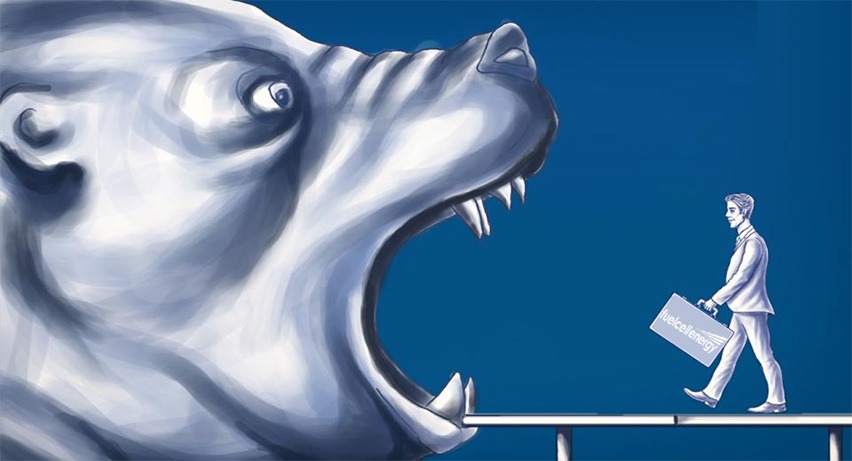 It’s no fun being a FuelCell (FCEL) shareholder right now. Since peaking at $29.44 in early February, shares have retreated by 67%. Looking ahead, B. Riley analyst Christopher Souther believes any catalysts to alter the stock’s trajectory are still in the distance.

In F2Q21, FuelCell generated revenue of $14 million, reflecting a 25.9% year-over-year decline and missing the estimates by $4.91 million. The soft top-line figure was due to the company not generating any module exchanges in the quarter. The company disappointed on the bottom-line too, as GAAP EPS of -$0.06 also came in $0.01 below the estimates.

Additionally, the company’s backlog has dropped from the same period a year ago. Compared to the $1.34 billion reported in the same period last year, FuelCell’s backlog stood at $1.32 billion at the end of April, although Southern does note the backlog was up 4% quarter-over-quarter.

Souther also highlights the positive noises made by management around “the pipeline opportunities expanding for the platform.” In both Europe and Asia, FuelCell has been laying the groundwork on “building out the product sale pipeline.” The company is also confident FY21 will see the addition of the fuel cell projects in San Bernardino, California and Groton, Connecticut.

Since “refocusing its efforts,” FuelCell has yet to add any product sales to the backlog, which going forward is a factor that should be taken into consideration.

“We see announcements later this year as key to hitting 2022 estimates or potential upside,” 5-star analyst wrote. “Legislation that recently passed in Connecticut for 30MW of fuel cell projects with utilities likely provides continued positive momentum for the company in its home state, with RFPs (request for proposals) likely coming as early as this summer and potential wins by year-end, in our view.”

And while Souther sees “major catalysts around the commercialization of carbon capture opportunities and the solid oxide platform as 2022+ stories,” those are still a way off.

For now, the analyst rates FCEL stock a Neutral (i.e. Hold), while the price target gets a slight trim – reduced from $11 to $10. As such, Souther expects shares to stay range-bound for the foreseeable future. (To watch Souther’s track record, click here)

Overall, there are currently no Buy recommendations for FCEL and its Moderate Sell consensus rating is based on 5 Holds and 2 Sells. The shares are priced at $9.68 and their $9 average price target suggests a 7% downside from current levels. (See FCEL stock analysis on TipRanks)

The post FuelCell: Catalysts Still a While Away appeared first on TipRanks Financial Blog.