fuboTV Stock Could Climb Over 80% From Here, Says Analyst 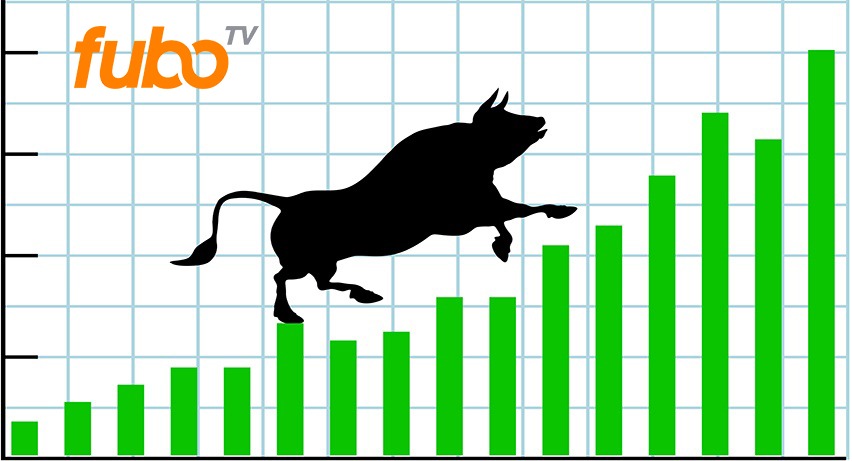 Since going public last October, fuboTV (FUBO) has attracted a fair number of detractors, who have claimed its business model is untenable in the long-term. However, following the release of the sports-focused streamer’s Q2 earnings on Tuesday, it is getting increasingly hard for the bears to convincingly back up their stance.

FUBO once again blew the estimates out of the water, beating the exceptions by a wide margin on multiple metrics.

In what is traditionally the company’s weakest quarter, FUBO added far more paid subs than expected, with 91,000 new additions bringing total paid subscription holders by the end of 2Q to 681,721, a 138% YoY increase and a 15% sequential improvement.

What else? Ad revenue accelerated from the previous quarter, even after increasing by 281% year-over-year to $16.5 million. For the 4th consecutive quarter, SAC (subscriber acquisition costs) fell, while churn dropped too.

On what lies ahead, an area where so many companies often stumble after reporting strong results, FUBO over delivered as well.

“While it is early innings for fuboTV in our view, right now the focus is subscriber growth and the company is showing that it can adeptly expand its base while growing ARPU, particularly ad ARPU, while keeping expenses under control,” the analyst opined. “All of fuboTV’s metrics are heading in the right direction, and its spend is primarily on content which is driving higher engagement on its platform.”

Not to mention, there is the soon to be added contribution from sports wagering’s introduction in Q4, which the analyst has yet to factor in to his FUBO model.

Pachter has also revised his estimates and now expects FY21 revenue to hit $568 million (up from $532 million) and paid subscribers to reach 930,000, above FUBO’s revised guidance.

The rest of the Street appears convinced by the FUBO story too. Of the 7 reviews on record, 6 are to Buy while one stays on the sidelines with a Hold, all resulting in a Strong Buy consensus rating. The analysts think shares will climb by ~54% in the year ahead, given the average price target clocks in at $39.29. (See FUBO stock analysis on TipRanks)