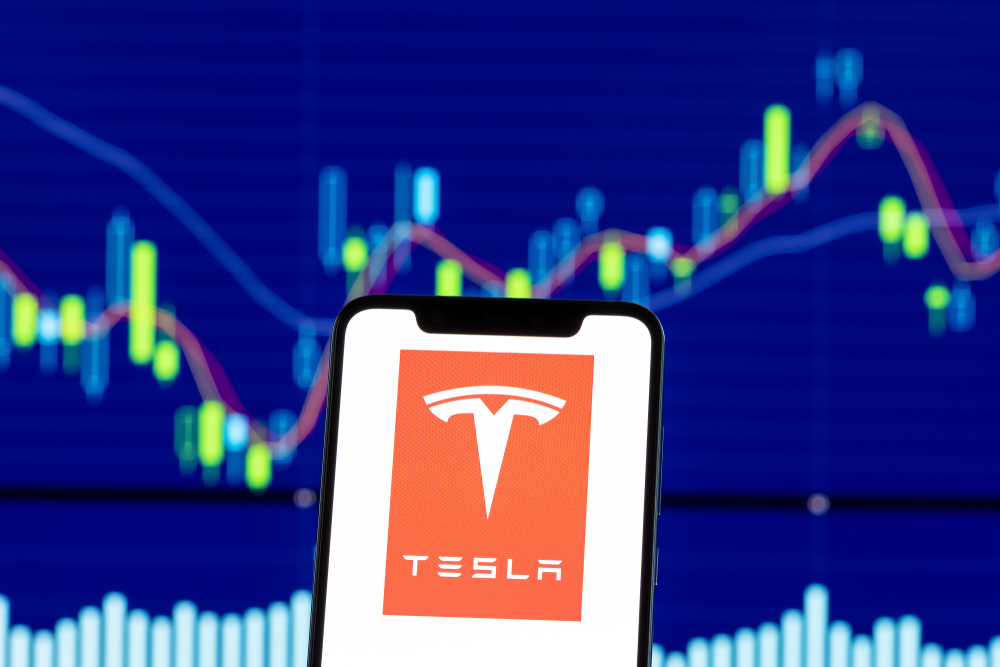 Electric vehicle (EV) market pioneer Tesla (TSLA) is facing competition from traditional automakers like General Motors (GM), Ford (F), Volkswagen (VWAGY), and Toyota (TM), which are invading the electric market. These automakers have the manufacturing knowledge and the distribution networks to scale up EV production and reach the “tipping point” of bringing EVs to the masses. They could end up reaping most of the benefits of the EV market without taking the risks of pioneering it.

The American market for Greek yogurt is a case in point. Back in the 1990s, FAGE, a Greek company, was the first company to discover that Americans had a taste for strained yogurt: yogurt that didn’t have the watery taste of traditional yogurt sold in supermarkets in those days.

In the beginning, FAGE catered its product to Greek American customers, and sold mainly in Greek and Mediterranean food stores in Queens, New York. Mainstream Americans didn’t know about this product, and the high price of Greek yogurt was a significant issue. Yet sales grew by leaps and bounds.

Despite that, it wasn’t FAGE, the pioneer, that helped Greek yogurt reach the tipping point. Instead, it was Chobani, a late-comer.

The success story of Greek yogurt is neither new nor unique. In almost every industry, market niches are developed by start-ups and turned into mass markets by merchandisers. Merchandisers are larger established companies with the production scale, and the sales and distribution networks, that most start-ups are lacking.

Will history repeat itself in the EV market? Wall Street seems to think so, recently. (See Tesla stock charts on TipRanks)

Colonizers Are Racing Past Tesla on Wall Street

Meanwhile, investor sentiment, technicals, and fundamentals are turning less positive for Tesla’s stock, according to TipRanks’ Smart Score, which assigns an overall score of 6, or Neutral, to this EV market pioneer.

Meanwhile, the analyst rating consensus on Tesla is a Hold, with 10 Buy, 6 Hold, and 7 Sell ratings. The average analyst Tesla price target is $642, signifying a -.65% downside.

Why Now for Tesla?

Pioneering new markets is a risky proposition, especially when competing technologies solve a problem like environmental pollution. That’s why business strategists downplayed Tesla’s prospects to turn the electric vehicle market into a mass market almost a decade ago. For example, a Harvard Business report argued that Tesla isn’t as disruptive as Wall Street believes it to be.

“Think of it this way: all-electric vehicles accounted for just 119,710 of the 16.5 million sold in the U.S. in 2014—seven-tenths of one percent of the market,” noted the authors of the report.

Apparently, that was a too-small market to draw the attention of traditional automakers.

“Established carmakers are paying little attention to EVs not because they are clueless but because few people want EVs. (And they aren’t completely ignoring EVs; consider the all-electric Nissan Leaf and Chevy Volt, each of which outsold Tesla in 2014). However, Tesla is betting that preferences will change—that someday millions of people will want electric vehicles.”

As it turned out, Tesla was right. Consumer preferences changed, as evidenced by its strong sales record. However, that has been drawing the attention of traditional automakers, something Tesla should watch closely, as the EV market is ready to turn from a niche market to a mass market.

For years, Tesla had little competition in the EV market it pioneered. However, the situation is changing rapidly, as traditional automakers are coming out with their own EVs. Those companies have the experience and distribution networks to scale up the market, meaning that Tesla may not accrue all the benefits of the market it pioneered.

Disclosure: The writer has no position in Tesla stock.