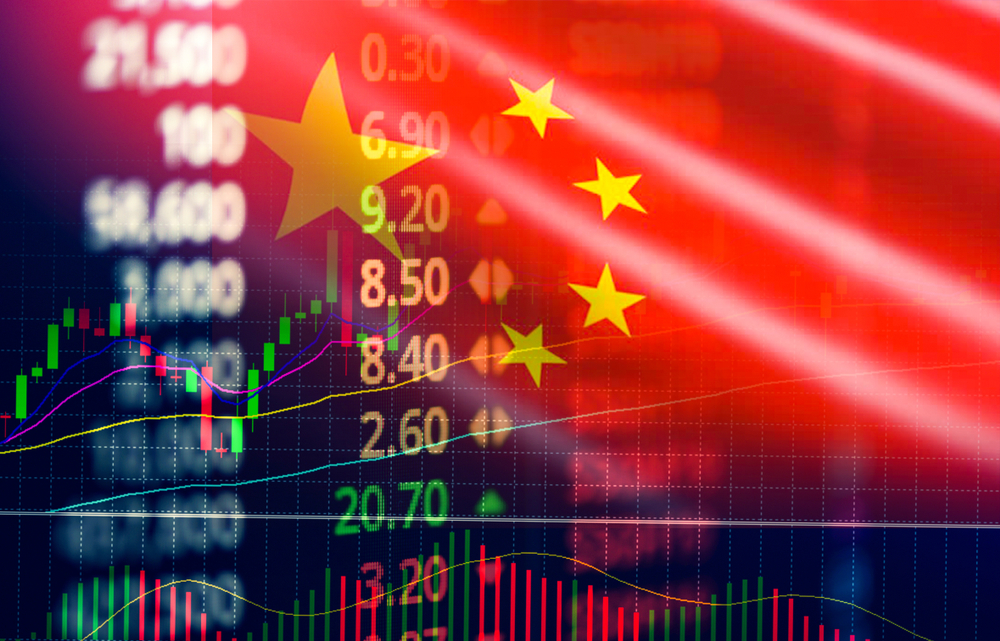 The recent sell-off in Chinese stocks has driven Baidu (BIDU) and Alibaba (BABA) near their cash values, providing a good entry point for value investors with a long-term horizon. Analysts see the shares of the two companies trading 75.37% and 40.18% higher, 12 months from now.

The world “crisis” is written with two characters in Chinese: one character that means “danger” and another that means “opportunity.” The recent crash in China’s listed shares presents both a threat and an opportunity for investors. (See Alibaba stock charts on TipRanks)

The threat is to “catch a falling knife,” buying shares of Chinese companies that have been justifiably sold off—companies with shaky fundamentals. The opportunity is to buy shares of Chinese companies that have unjustifiably been sold off—companies with sound fundamentals that trade at bargain prices, like Baidu, Inc. and Alibaba Group Holding Limited. They both have strong economic fundamentals and trade near cash value, meaning that investors pay very little to acquire a good business. (See Baidu stock charts on TipRanks)

China is the world’s largest internet market, and Baidu is the country’s largest internet search engine, with 94.5% market share, according to Statist.com. That’s why it is called the “Google of China.” It also owns Baidu Feed, which provides users with personalized searches, plus the Haokan short video streaming app, and the Quanmin flash video app, for creating and sharing short videos.

Meanwhile, Baidu is catching up with its American counterpart Google (GOOGL) in innovation and has made it to MIT Technology Review’s annual listings of the 50 most innovative companies.

Baidu’s dominant position in internet search and streaming video services, along with its innovative drive, have helped the company accumulate $482.43 per share, which exceeds current market price, even after the $82 billion are factored in.

Alibaba Group Holding Limited is another Chinese company riding the world’s largest internet market. It provides technology infrastructure and marketing reach to merchants, brands, retailers, and other businesses to engage with their users and customers at home and abroad. That’s why it is called the “Amazon of China.” (AMZN)

Alibaba enjoys several advantages, such as economies of scale, scope, and networking in a winner-take-all game. The company has been growing by leaps and bounds.

Alibaba’s strong market position and fast growth have helped the company accumulate close to $178 dollars per share in cash. That’s very close to its market price, even after the $181 billion debt is factored in.

The recent sell-off in Chinese shares presents an excellent opportunity for value investors to pick up shares of Chinese internet companies with solid fundamentals trading at bargain prices, like Baidu and Alibaba. In addition, both companies trade near their cash per share, even after the debt is factored in, meaning that investors can acquire the two companies’ business for next to nothing.

Benjamin Graham would probably have taken an interest in both companies, provided, of course, that he would be prepared to assume the regulatory risks associated with Chinese stocks.

Disclosure: The author owns shares of Baidu and Alibaba.