Cassava: Alzheimer’s Diagnostic Test Could Add Another Feather to the Cap 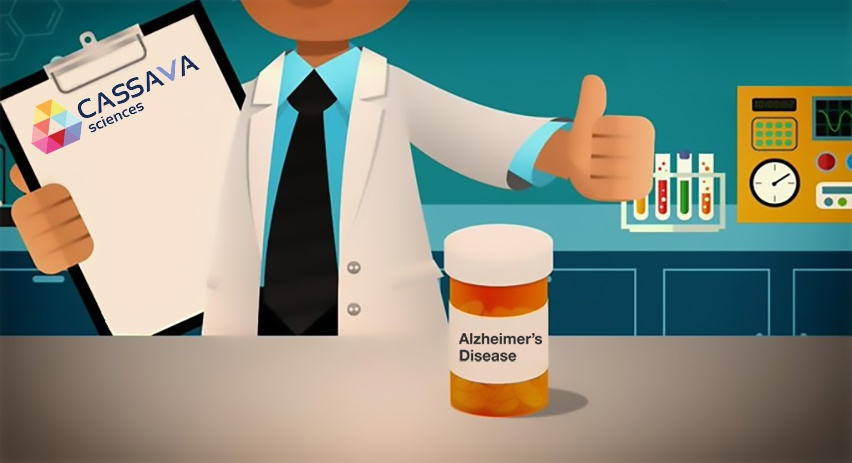 Cassava Sciences (SAVA) shares have been on an almighty rampage in 2021, up by a huge 1,736% year-to-date. Those gains are down to the potential of simufilam, the company’s Alzheimer’s disease (AD) candidate for which clinical trial results have so far impressed all and sundry.

However, on Monday, at the Alzheimer’s Association International Conference (AAIC), Cassava presented positive clinical data pertaining to not only simufilam but to its other offering SavaDX, an investigational diagnostic test for biomarker detection of Alzheimer’s disease (AD).

SavaDx can detect Alzheimer’s disease with a simple blood test and was used to calculate plasma levels of altered filamin A (FLNA) before and after patients were treated with simufilam during the drug’s Phase 2b trial.

Before simufilam treatment, SavaDx found high plasma levels of altered filamin A in patients. After being treated with the drug for 28 days, there was a noticeable decline. In the same patients, plasma levels of p-tau181 also markedly dropped.

“We are positive on the results,” said H.C. Wainwright’s Vernon Bernardino, “As simufilam binds to altered FLNA, which is a scaffolding protein elevated in patients with AD, and plasma levels of phosphorylated tau-181 (p-tau181) is a protein biomarker that is also known to be elevated in AD.”

Read more: Mogo: Undervalued by 160%? This Analyst Thinks So

“While we include no contribution from SavaDx in our models,” the 5-star analyst summed up, “We believe its advancement as a biomarker diagnostic could attract significant interest with other companies and institutions conducting studies in Alzheimer’s looking for biomarkers that are strongly correlated with disease progression.”

All in all, there’s no change to Bernardino’s rating, which stays a Buy, or price target, which remains at $124. The stock’s huge gains have brought the share price close to Bernardino’s target. It will be interesting to see whether the analyst downgrade his rating or raise the price target over the coming months. (To watch Bernardino’s track record, click here)

It’s a similar story amongst Bernardino’s colleagues. The stock has a Strong Buy consensus rating based on 4 Buys vs. a single Hold. However, there’s just 2.5% upside left for the shares, given the average price target comes in at $127. (See SAVA stock analysis on TipRanks)

The post Cassava: Alzheimer’s Diagnostic Test Could Add Another Feather to the Cap appeared first on TipRanks Financial Blog.