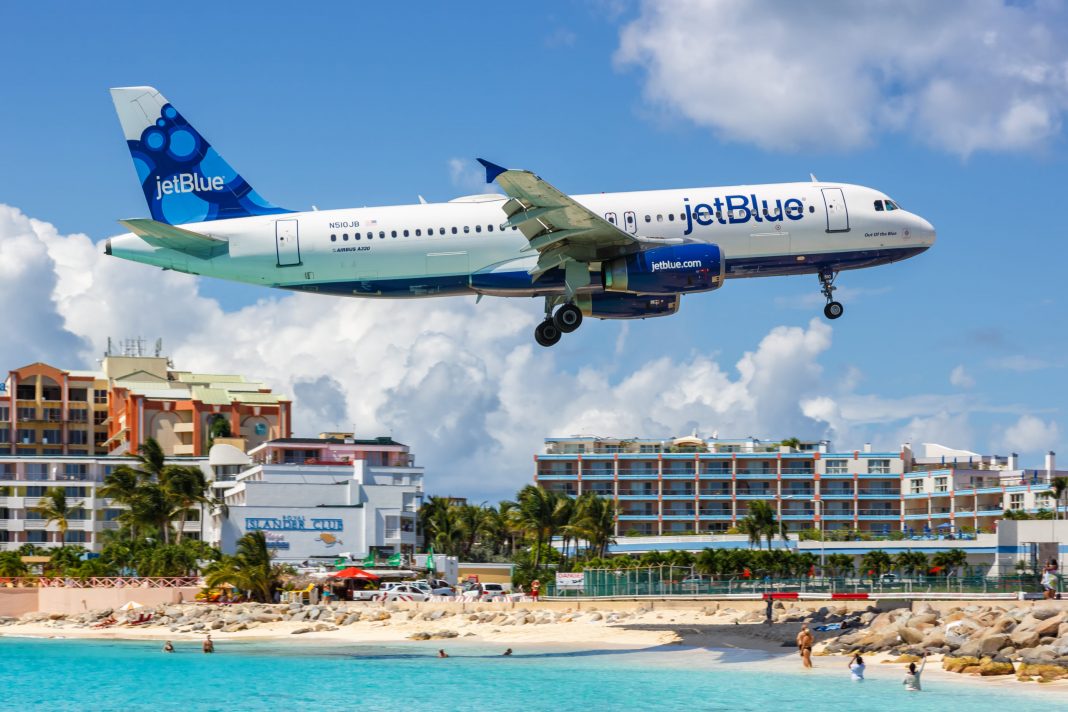 Even if a company is healthy and has a bright outlook, its short-term stock price action can remain largely dependent on larger industry forces at play. This is true for JetBlue Airways Corp. (JBLU), which has seen its price per share steadily decline for almost the last two months. Increasing demand for its services, and the airline’s generation of above-expectation revenues, have not yet succeeded in stymieing the industry-wide loss of value. (See JetBlue stock charts on TipRanks)

Elaborating on this situation is Savanthi Syth of Raymond James Financial, who reported that although the demand for flights is still climbing, concerns over the spread of the Delta variant of the COVID-19 virus has investors rattled, for now.

Syth reiterated a Buy rating on the stock, and declared a price target of $20. This target suggests a potential 12-month upside of 30.29%, although it is a meaningful cut down from her previous target of $24.

The four-star analyst explained that despite the volatility and uncertainty in the airline industry, she sees JBLU as a particularly safe pick due to its minimal exposure to disruptions in long-distance international travel due to the Delta variant. Accordingly, she argued that the risk vs. reward calculation for investing in the company is “favorable.”

As a downside, JetBlue is experiencing high supply concentrations at large airports, as some smaller destinations were cut from its routes. United Airlines (UAL) has embarked on an ambitious multi-year expansion, which can cause direct overlap with JetBlue’s markets. Syth noted that “57% of JetBlue’s domestic/near-international seats” already overlap with those of United.

On TipRanks, JBLU has an analyst rating consensus of Moderate Buy, based on 4 Buy and 4 Hold ratings, and 1 Sell rating. The average JetBlue price target is $21.30, reflecting a potential 12-month upside of 33.76%, as of market close on Tuesday, July 20.