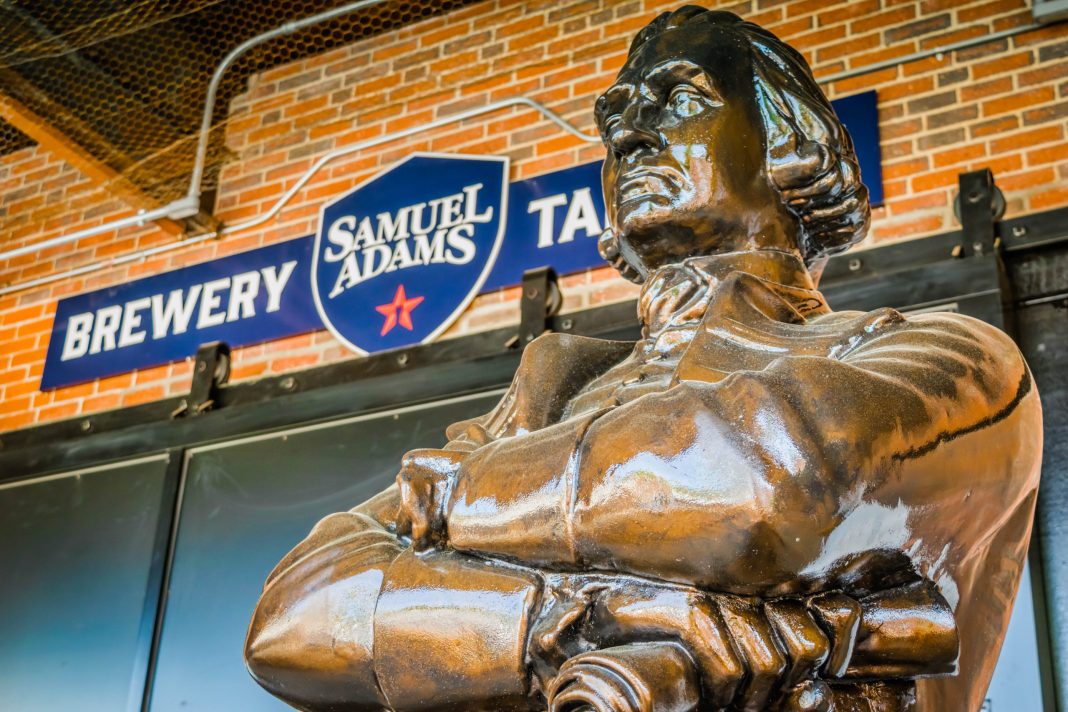 The earnings season saga continues, and it isn’t always pretty. The Boston Beer Company, Inc. (SAM) reported missed consensus expectations last Friday, to the dismay of investors. Missing on earnings is one thing, but cutting guidance is another. The company downgraded its future outlook, and shares tumbled more than 26% on the news. (See Boston Beer Company stock charts on TipRanks)

Elaborating on the event is William Kirk of MKM Partners, who wrote that the guidance for the company was way down, and as such he reduced his price target.

Kirk assigned a Hold rating on the stock, and declared a new price target of $804. This target comes -17.45% lower than his previous one, and now represents a potential 12-month upside of 14.69%.

The analyst explained that hard seltzer sales have been stagnating, and its household consumer penetration has been slowing. While the company has been historically strong in releasing new innovative beverages, its current valuation is too high for that kind of optimism.

The Boston Beer Company is currently prepping for new products in its pipeline, with a potential for releasing innovative cannabis-related drinks in the future. However, Kirk was not enthused by the possibility of an excess supply of the company’s current products.  This development comes after a stint of over-shipping in Q1.

Kirk added that the company has made “a sharp reduction in advertising spend,” as well as “a decrease in expected capital spending.” Similar decisions have resulted in a weakened share price in the past, and the analyst foresees a similar unraveling.

On TipRanks, SAM has an analyst rating consensus of Moderate Buy, based on 7 Buy and 4 Hold ratings, and 1 Sell rating. The average Boston Beer price target is $1,053.58, representing a possible 12-month upside of 50.30%. SAM closed trading Friday at a price of $701 per share.