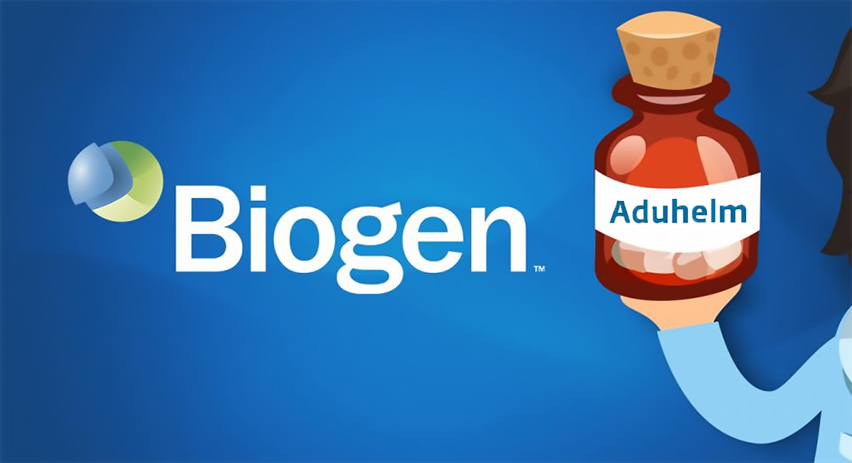 It would be no exaggeration to say last week’s FDA decision to approve Aduhelm – Biogen’s (BIIB) treatment for Alzheimer’s – is a landmark result in the fight against the memory-obliterating disease.

The therapy is the first targeting the underlying causes of Alzheimer’s to gain the regulators’ consent, although the decision was not without controversy and went against the findings of the advisory panel.

Following the approval, Jefferies’ Michael Yee consulted a KOL (key opinion leader) to get a feel for how Aduhelm can make an impact on Alzheimer’s patients’ lives. The leading neurologist oversees 1,000+ Alzheimer’s patients at his South U.S. center and has taken part in 30-40 trials including BIIB’s EMERGE study and Roche’s trials.

Yee outlined the conversation’s key takeaways: “(1) he has 100-200 patients already w/ known positive Abeta+ status from prior PET or other trial screening who could consider the drug already; (2) his center is comfortable to prescribe Aduhelm primarily to Abeta+ patients similar to the Phase III (mild, etc), (3) he thinks 100 patients could be on drug within 12 months, (4) reimbursement and other details need to get worked out but he doesn’t foresee any major issues.”

The expert reckons, that given the mixed efficacy data and the anticipated ARIA (amyloid-related imaging abnormalities) side effects, many physicians “may be apprehensive to prescribe the drug,” although the demand will at first mostly come from neurologists who are “already comfortable in looking at MRI scans to assess ARIA.”

Patient-wise, the KOL says there is awareness of the treatment’s approval and patients have shown interest and are “considering” the new drug. The risk/benefit conversation and the doctor’s opinion are most likely to be the determining factors in a patient’s perception of Aduhelm.

Addressing the controversy surrounding the treatment, the neurologist said he does not quite understand the “depth of negativity out there (AD studies are difficult),” and for patients that meet the criteria, he would have no issue prescribing the drug.

“Net-net,” Yee wrapped up, “He thinks 60-70% of his patients will remain on therapy after 12 months. 30-40% of patients will ‘drop out’ due to PET radiopharmacy ordering failures (10-15%), ARIA safety, dosing inconvenience, and noncompliance (skipping dose).”

All in all, Yee rates BIIB shares a Buy and his $500 price target implies ~28% upside from current levels. (To watch Yee’s track record, click here)

Overall, the stock’s Moderate Buy consensus rating is based on 15 Buys vs. 12 Holds. The forecast is for one-year gains of 9%, given the average price target clocks in at $426.61. (See Biogen stock analysis on TipRanks)