AMC Entertainment: Invest At Your Own Risk 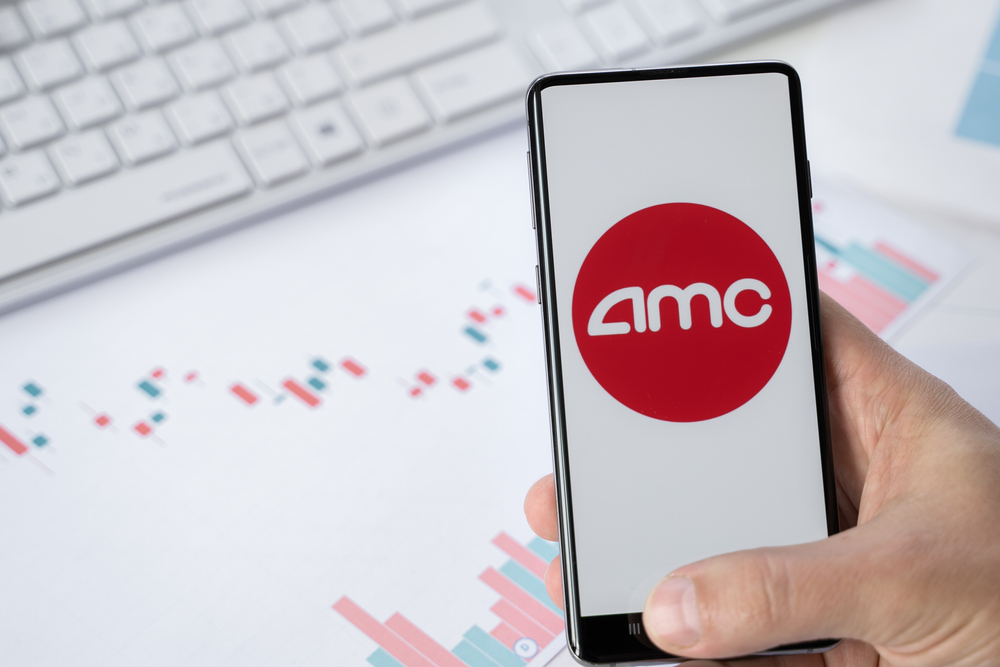 AMC Entertainment Holdings (AMC) owns, operates, and/or has interests in approximately 1,000 movie theaters and 10,700 screens across the world.

While the company is currently riding the momentum from the re-opening of the economy as COVID-19 cases rapidly decline, its long-term fundamentals remain under threat. Online streaming services and on-demand video viewing are surging, rapidly eroding market share for AMC. Additionally, AMC suffered steep losses in 2020 due to the COVID-19 lockdowns and the general public’s fear of going to crowded public places.

Despite the recent and long-term headwinds confronting the industry, the “date night” and “out with friends” appeal that the well-located AMC theaters offer is unlikely to go away, at least for the foreseeable future. As a result, while growth may be nonexistent moving forward, there is certainly space for AMC in the economy over the next decade, and it should be able to generate cash flow. (See AMC Entertainment stock chart on TipRanks)

That said, just because the company should remain viable does not mean it is a good investment right now. Revenues are expected to increase nearly four times from 2020 lows by 2022, but they will still likely be below 2019 levels.

Additionally, EBITDA margins are expected to significantly trail 2019 levels, continuing the long-term declines in profitability. The company is also expected to continue bleeding cash this year and next, putting pressure on its already heavily leveraged balance sheet.

While management has been able to take advantage of the Wall Street Bets-inspired mania surrounding its stock to raise a significant sum of equity capital, the harsh reality is that it still faces a mountain of debt. The company only has $813 million in cash on hand as of its latest quarterly report, against nearly $5.5 billion in long-term debt and nearly $5 billion in capital leases.

Even more concerning is that its current ratio is a meager 0.64x and the company is generating negative EBITDA, meaning that its cannot cover its interest expense from internally generated cash flows.

Last, but not least, the stock has become appallingly expensive, as its forward enterprise value-to-sales ratio is a sky-high 11.7x, compared to its historical average of 2x. Despite AMC’s highly leveraged balance sheet and deteriorating fundamentals, the stock is still costly.

From Wall Street analysts, AMC earns a Hold analyst consensus based on 1 Buy rating, 4 Hold ratings, and 3 Sell ratings in the past 3 months. Additionally, the average analyst AMC price target of $3.30 puts the downside potential at a whopping 94.3%.

AMC is coming out of a rough 2020, where it barely avoided bankruptcy. At the same time, its long-term growth potential is evaporating at the expense of explosive growth in online streaming and view-on-demand services.

That said, the company has received new life from the re-opening of the economy and a large infusion of speculative capital from the Wall Street Bets crowd. That capital has caused its equity valuation to balloon and has given the company significant new equity capital.

While management is using this as a lifeline to deleverage as rapidly as possible, it is not clear if it will be enough to tide the company over until it can become cashflow positive again. Furthermore, the valuation is so high that it is unlikely that shareholders will receive attractive long-term returns on their investments, even if the company does survive its current cash crunch.

Overall, this stock might be a bit a too risky for long-term investors. It should probably be strictly viewed as a short-term speculative candidate.

The post AMC Entertainment: Invest At Your Own Risk appeared first on TipRanks Financial Blog.