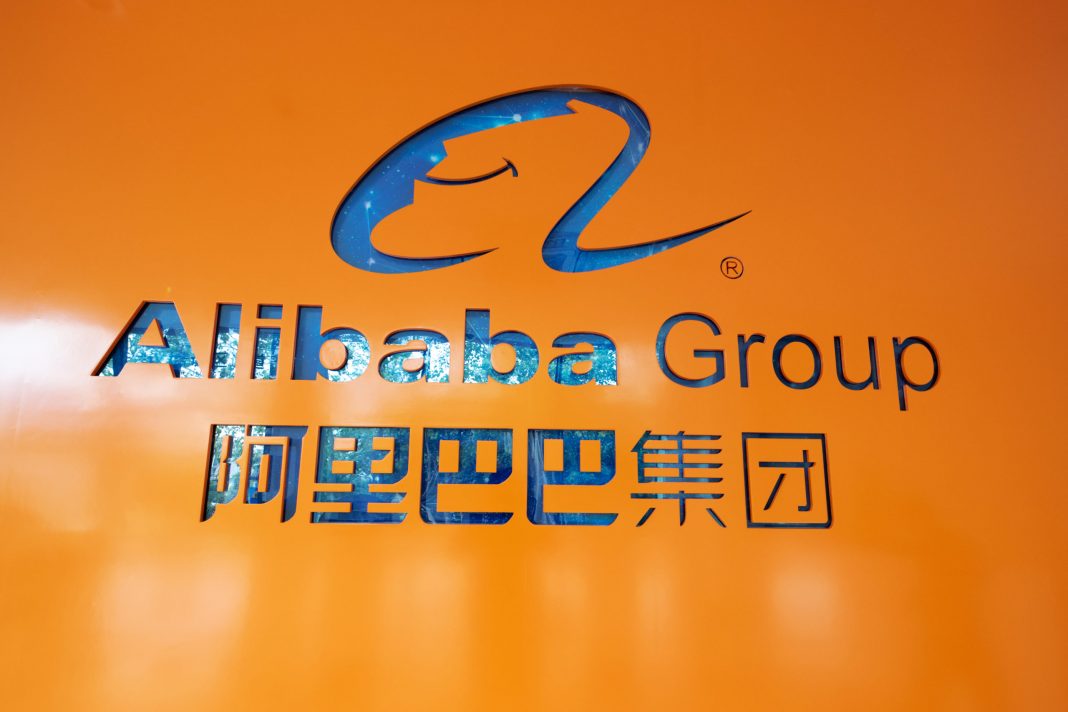 As a result of the exceedingly quick economic recoveries in both the U.S. and China, many ecommerce companies reaped massive benefits. Many consumers were stuck at home, and with economic trends rebounding, were more than comfortable spending their cash online.

As the world’s largest online retailer, the Alibaba Group (BABA) saw a huge increase in consumers as well as merchants willing to sell to them. However, now that the trends are slowing, BABA must use its newfound status to push toward the future. (See Alibaba stock charts on TipRanks)

Bo Pei of Oppenheimer & Co. Reported on this issue, stating that “BABA is leveraging its advantages in supply chain and capital to penetrate lower-tier markets.” It recently received rather unfavorable anti-monopoly remarks from the government of China, but Pei sees that investors need not fear.

Pei maintained a Buy rating on the stock and assigned a new price target of $310. This target was downgraded slightly from his previous $320 to reflect the industry-wide slowdowns in ecommerce. It now represents a potential 12-month upside of $50.87.

The analyst explained that BABA’s customers were sticky and loyal to the brand, and their spending is “growing at a healthy pace.” Although gross merchandise value (GMV) growth had fallen from April to May, it recovered in June, which enthused Pei. The GMV had grown so much throughout the previous year, that it was expected to pull back eventually.

Alibaba hosted a multi-week shopping festival from May through June, when it had over 100% more merchants join in than the previous year, and millions of products were launched. Pei was please to write that this was the first festival to occur after China’s anti-monopoly investigations, and it went off better than in any previous year.

Pei noted the share price is currently trading at its lowest since the company’s IPO, in regard to shares trading at 20 times the estimated earnings of the next twelve months.

On TipRanks, BABA has an analyst rating consensus of Strong Buy, based on 21 Buy and 2 Hold ratings. The average Alibaba price target is $291.29, suggesting a potential 12-month upside of 41.76%. The online retail giant closed trading Monday at a price of $205.48 per share.