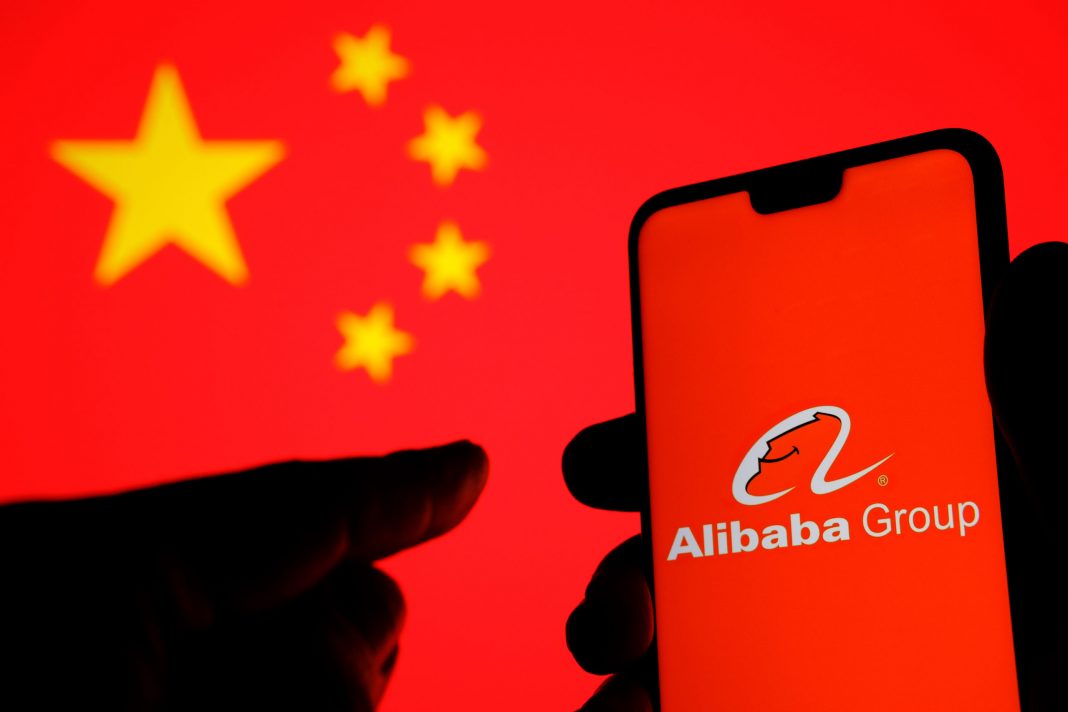 Regulatory risk is something any pertinent investor should take into account when making decisions, especially when it comes to companies based in China. The world’s most populous country’s government frequently involves itself in the business happenings of several publicly traded companies. Most notable are the threats made against the ride-sharing company Didi Global Inc. (DIDI), causing share prices to dramatically slide. While safe for now, these risks have been weighing on the Alibaba Group (BABA) as well. (See Alibaba stock charts on TipRanks)

Reporting his hypothesis on the company’s outlook is Colin Sebastian of Baird Capital, who wrote that while regulatory risks continue to hang over BABA, the stock’s low valuation has most likely priced in these concerns already.

Sebastian reiterated a Buy rating on the stock, and declared a price target of $270. This target suggests a possible 12-month upside of 30.73%.

The five-star analyst added that domestic political tension and higher operating expenses have also been posing as challenges for the stock. In his opinion, however, initiatives such as investments in physical retail stores can be seen as beneficial to long-term growth.

Furthermore, Sebastian expects Alibaba to “reinvest substantially all incremental profits in FY22” so as to stay on top of competition and continue capturing market share.

China’s National Bureau of Statistics reported an expected slowdown of retail sales for the past quarter. Thus, Sebastian’s bullishness is geared less toward short-term potential.

While maintaining an eye on Chinese regulators and their distaste for monopolistic behavior, Sebastian noted that the company is massive, and most likely would not face the same level of threats made to Didi. He mentioned that Alibaba generates profits surpassing those of both Amazon (AMZN) and eBay (EBAY) combined, and currently stands as the “world’s largest online ecommerce business.”

On TipRanks, BABA has an analyst rating consensus of Strong Buy, based on 22 Buy and 2 Hold ratings. The average Alibaba price target is $290.82, representing a potential 12-month upside of 40.81%. BABA closed trading Friday at a price of $206.53.