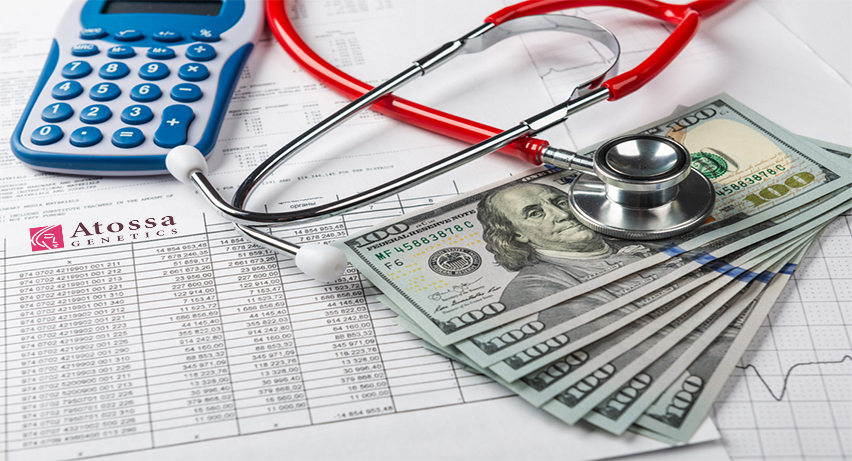 Shares of Seattle, Washington-based Atossa Therapeutics (ATOS), a clinical-stage biopharmaceutical company researching treatments for both cancer and Covid-19, soared more than 9 times in value in the first six months of 2021… before abruptly turning tail and losing more than half their value over the last three months. That’s bad news for anyone who bought the shares at their peak in mid-June — but it could be great news for investors who buy Atossa stock today.

Woo runs down the list of pros and cons for an investment in Atossa, and the story goes something like this: On the one hand, Atossa is “an early/clinical stage drug development company so it generates no revenue,” even as it racks up expenses developing its new drugs. In its recent Q2 2021 report, the company missed earnings with a $0.06 per share loss — and Woo believes losses are going to continue growing all year long, with Atossa ending 2021 with a $0.21 per share loss.

The good news is that after raising $146 million in stock offerings over the last three quarters, Atossa now has about $142 million in the bank, a sum that Woo figures should suffice to keep the company solvent through 2023. It also has a rich drug pipeline for such a small company ($463 million in market capitalization). Drugs under development include:

Endoxifen, observes Woo, isn’t in clinical trials at present — but only because its trials were ended early in February 2021 because the interim results were already just so darn “positive”! Be that as it may, Woo hastens to remind investors that “Atossa’s drugs still have long development roads left and the high risks of clinical trials failures.” Nevertheless, the analyst feels that these concerns are more than balanced by the company’s growth prospects and the stock’s valuation (remember — more than half off since June).

Accordingly and the risks notwithstanding, Woo rates Atossa stock a “buy” and is raising his price target on the shares to $8.50 per share. Shares could appreciate by 112%, should the analyst’s thesis play out in the coming months. (To watch Woo’s track record, click here)

Small-cap biopharmas don’t always get a lot of analyst attention – they tend to fly under the radar. However, there are two reviews on file here and both are to Buy, making the consensus rating a Moderate Buy. ATOS shares are priced at $4.03, with an average price target of $7.75 indicating a runway toward 93% upside for the next 12 months. (See ATOS stock analysis on TipRanks)