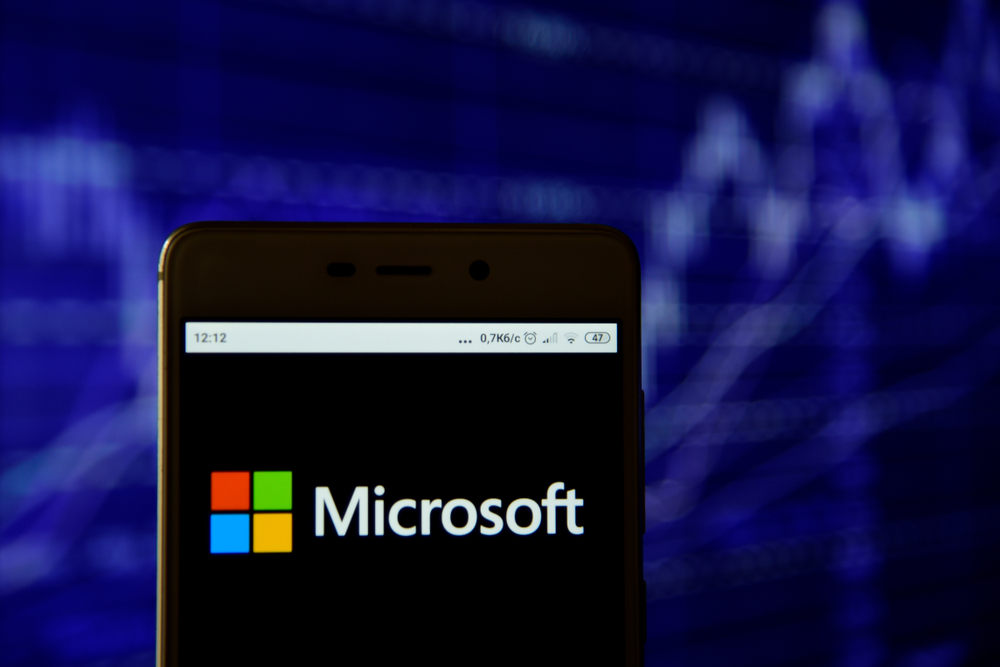 For those who invest in Microsoft (MSFT) as a long-term core portfolio holding, there’s certainly a lot to like about this stock.

Indeed, Microsoft’s core software business remains the cash cow investors have relied on for decades. This core business has been extremely successful, and is likely to continue its success over the long-term. Of note, this business has provided growing recurring cash flows that have given Microsoft the ability to aggressively expand into other key businesses. (See Microsoft stock charts on TipRanks)

Among the two focal points many growth investors appreciate are cloud computing and gaming. After all, according to the company’s recent financial results, these two segments were among the fastest-growing of all the company’s core businesses. They’re the wave of the future. Unsurprisingly, they’re also the segments investors care about right now.

Let’s dive into each of these businesses, and discuss why growth investors still like this stock at this valuation.

Cloud Computing Key to Success for Investors in MSFT Stock

One of the key segments that investors in MSFT stock examine on a regular basis is Microsoft’s cloud computing division.

In fact, Intelligent Cloud made up $15.1 billion of the $41.7 billion reported in overall revenue for Microsoft this past quarter. On a year-over-year basis, this segment was up 23%, a rather impressive growth rate for any business in this current environment. The results do make sense, considering the boost cloud saw last year during the pandemic.

Truth be told, cloud computing is so intertwined with Microsoft’s business model, that it’s hard to break out an exact percentage of the company’s business that is truly derived from cloud. However, the fact that Intelligent Cloud makes up more than 36% of Microsoft’s business, speaks volume about the growth rate of this incredible segment in recent years.

As Microsoft looks forward toward a cloud-oriented, data-driven future, the company hopes its core products will continue to be chosen by consumers who have increasing discretion. Indeed, investors seem to remain bullish on MSFT stock. Until the company’s growth rates in this segment slow, there’s a lot to like about a bullish long-term outlook on this company.

Another key segment that doesn’t get as much attention from analysts is gaming. That said, many argue that this line of business could prove to be crucial for the company over the long-term. In fact, Microsoft has shown some impressive results in its gaming segment of late.

The company’s gaming business falls under the “More Personal Computing” category, which made up approximately 31% of Microsoft’s overall revenue this past quarter. The company’s impressive growth rate in its Xbox content and services business of 34% suggests the pandemic-related catalysts that carried this segment last year are far from over.

Indeed, as we all stayed home much more than usual, gaming revenues ballooned recently. Investors expecting to see a meaningful decline this year in this segment have thus far been disappointed. For long-term investors in MSFT stock, this is a great thing.

Moreover, gaming aficionados have a lot to like about Microsoft’s upcoming Xbox Series X. This new gaming console’s specs are absolutely incredible. In fact, many pundits are already crowning the new Xbox as the winner in the “PS5 vs. Xbox” discussion.

Of course, time will tell how well these new consoles perform. However, Microsoft has another interesting angle: the company’s approach to digital gaming. That is to say, consoles may be great for near-term revenue generation, but the company is looking forward to an even more digitally-oriented future.

According to a recent release from Microsoft, the company is reportedly looking at embedding “the Xbox experience directly into internet-connected televisions with no extra hardware required except a controller.” Such a move would allow for the company’s Xbox division to move toward a streaming or cloud gaming model. If it works well, with low-latency and impressive results, Xbox and Microsoft could have the edge on a hyper-growth area of the gaming market.

What Analysts Are Saying About MSFT Stock

According to TipRanks’ analyst rating consensus, MSFT stock comes in as a Strong Buy. Out of 26 analyst ratings, there are 26 Buy recommendations.

There are so many reasons why investors like MSFT stock right now. For growth investors, dialing in one’s focus on the company’s cloud and gaming divisions makes it easy to understand Microsoft’s valuation.

Microsoft is a massive company that continues to grow at market-beating rates. Until the company slows down, MSFT stock appears to have a tremendous amount of room to run even higher.