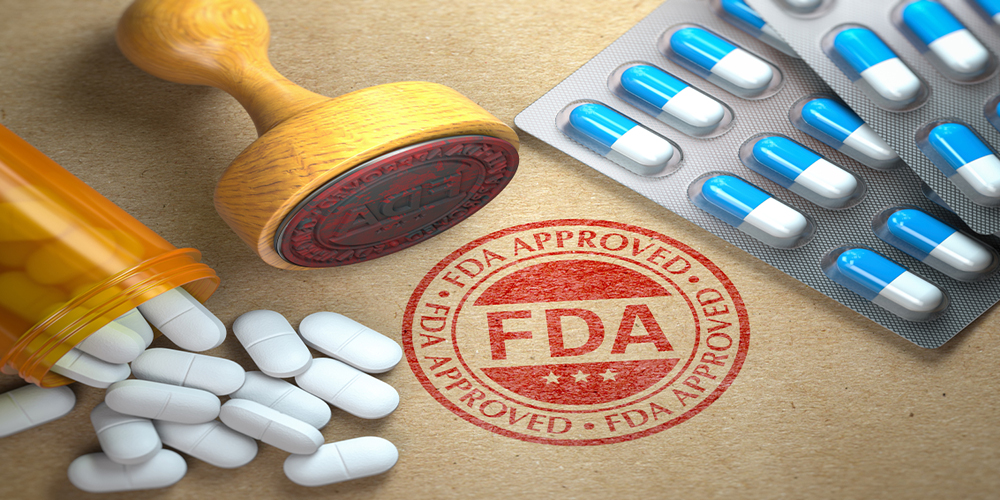 The biotech sector is famously volatile. Medical and pharmaceutical research involved both high overheads and years-long lead times, a combination that requires investors to be patient and to count on time frames that can sometimes reach a decade or more. But once a biotech gets a new medication onto the market, meeting a need for a substantial patient base, it’s all win – a combination of finding the Holy Grail and hitting the Powerball.

The two are closely related. The clinical trials provide the data used to justify the approval submissions to the regulators – and with regulator approval being the gateway to getting new drugs on the market, decisions from the FDA or the European Union can make or break a biotech stock.

With this in mind, we took a closer look at two biotech stocks awaiting big decisions from the FDA in August. TipRanks database revealed that Wall Street sees each of these names as solid Buys. Here’s what we uncovered.

We tend to simply overlook our skin, but it is the largest organ of the body. Cara Therapeutics is researching medication treatments for a variety skin ailments, but mostly in relation to itching. Itching, or pruritis, is not typically a disease or symptom on its own, but it is frequently an indicator that something else is wrong.

Cara is developing KORSUVA, an anti-itch drug with a variety of applications. It is currently the only drug candidate in the company’s development platform, but it is being tested in relation to itching in a variety of health conditions.

The leading indication in the KORSUVA pipeline is its program researching efficacy with CKD-HD related pruritis – that’s itchiness caused by chronic kidney problems. This pathway has completed its clinical trials, and the New Drug Application (NDA) has been sent to the FDA. The scheduled decision date is this coming August 23.

With a regulatory decision approaching, Cara has been preparing for commercialization. Cara has entered a license agreement with Switzerland’s Vifor Pharma giving the larger company exclusive rights to commercialize KORSUVA Injection for US patients with hemodialysis. The profit-sharing agreement is 60-40 Cara-Vifor, and Cara will, once FDA approval is gained, receive a payment of $50 million form Vifor. Cara also stands to gain as much as $240 million as the drug reaches sales-milestones.

Ahead of the upcoming FDA decision, H.C. Wainwright analyst Oren Livnat believes the odds are in the company’s favor.

“We remain optimistic for IV Korsuva August approval based on robust Phase 3 data, Breakthrough Therapy designation and priority review, and high unmet need, with nothing approved for CKD-aP. The large majority of our valuation is based solely on IV Korsuva potential, and we believe the stock is now dramatically undervalued,” Livnat opined.

The analyst added, “We believe Vifor is the perfect partner for selling Korsuva into a highly concentrated dialysis setting, see patient clinical needs and provider economic incentives are aligned here, and project $700M peak high-margin U.S. sales, with a favorable >50% product profit split to Cara’s EBIT. We don’t even include European royalties yet despite the MAA accepted with a potential approval in 2Q22.”

Overall, it appears that Wall Street generally is equally sanguine about this stock, and the company’s prospects with the FDA. CARA has a Strong Buy consensus rating based on 3 Buys and 1 Hold. Shares are selling for $11.55, and their $25.75 average price target suggests room for ~123% upside in the next 12 months. (See CARA stock analysis on TipRanks)

Sesen Bio is a cancer treatment researcher, a crowded field. The company has formed its niche in the development of antibody drug conjugate therapies for cancer treatment. The company’s research pathway is based on one drug candidate, vicineum, which is being developed as a broad-based anti-cancer agent. Vicineum was first planned as a treatment for bladder cancer, but is also undergoing trials as a treatment for head and neck cancers.

On the bladder cancer front, the Biologics License Application for vicineum was submitted to the FDA in February, and the PDUFA date is slated for August 18.

Anticipating approval, Sesen has been building up a commercialization team to launch the drug on the US markets. That build includes 25 internal employees to engage in commercialization activities, and an external sales team of 34 reps to contact up to 2000 high prescribers in the bladder cancer treatment field for marketing. By hiring now, the company will be able to move promptly to put vicineum on the market this year. Sesen is planning a two-pronged marketing approach, contacting both medical providers and patients.

The drug has shown promise in clinical trials – and currently, the only option should available treatments prove ineffective is complete removal of the bladder. Sesen believes that a treatment promising effective response without drastic surgery should find a receptive audience.

Positive comparison to existing treatments could be the key here, in the view of analyst John Newman from Canaccord Genuity.

“With the upcoming August 18 PDUFA date coming for Vicineum, we looked carefully at the last major approval for non-muscle invasive bladder cancer (NMIBC), which was of Keytruda. Vicineum displays a strong clinical and safety profile compared to Keytruda, as well as addressing several concerns that were brought from Keytruda’s ODAC meeting, which we ultimately believe should lead to approval,” Newman noted.

The analyst summed up, “Our scenario analysis on approval suggests a range of $2-$7 on multiple outcomes, but we are expecting FDA approval.”

Overall, Newman rates SESN a Buy along with a $7 price target. This target suggests the stock will be changing hands for an 81% premium a year from now. (To watch Newman’s track record, click here)

Looking at the consensus breakdown, only one other analyst has recently thrown an opinion into the mix. However, the rating was also bullish, making the Street consensus a Moderate Buy. Meanwhile, the $7.50 average price target suggests ~94% upside potential from the current share price of $3.86. (See SESN stock analysis on TipRanks)