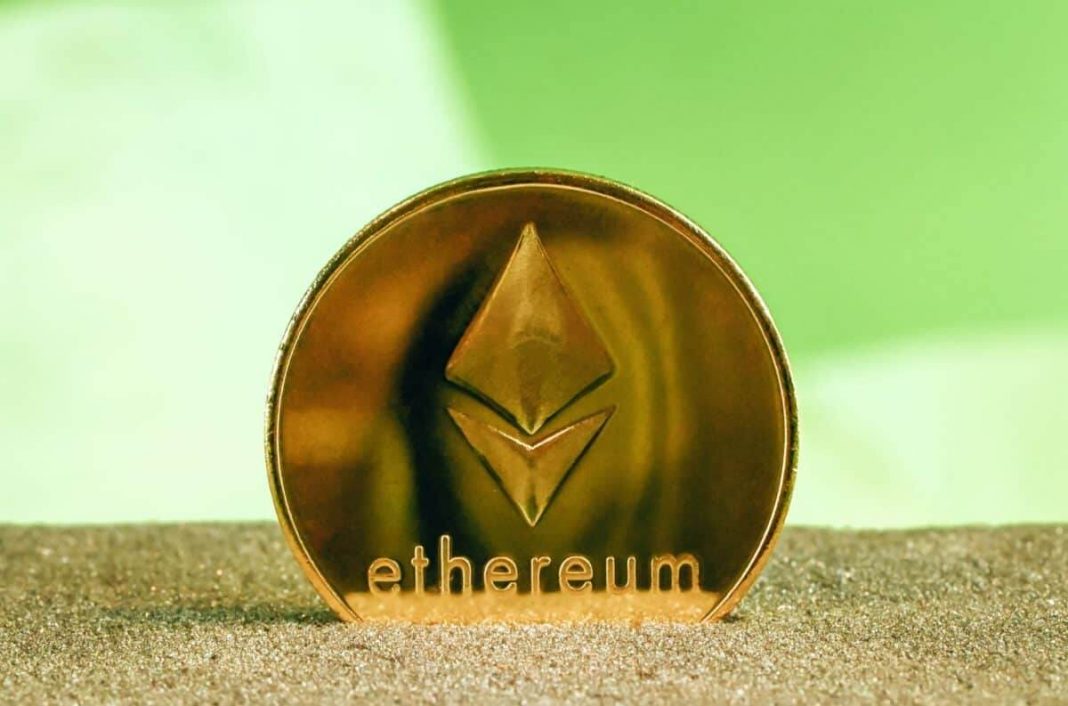 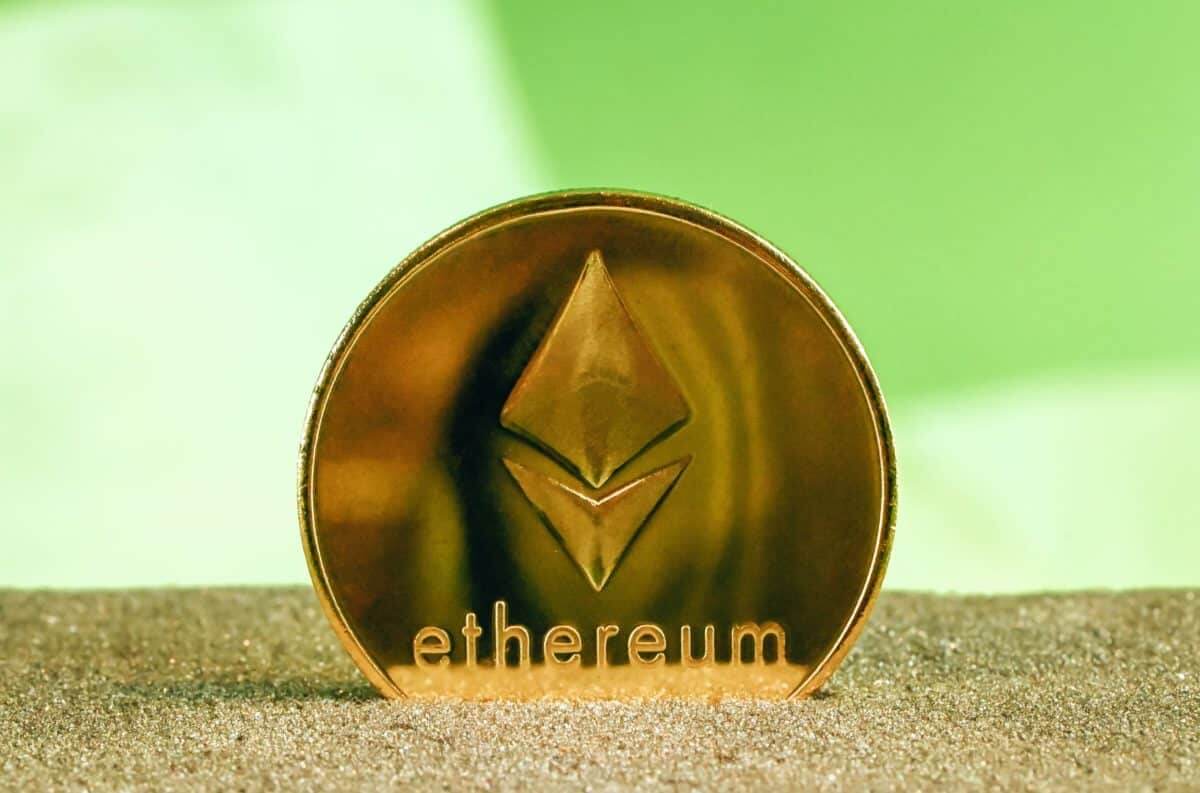 Explanation of Myths Regarding The Ethereum Merge

Proof of stake replaced proof of work in Ethereum. There are no significant changes for end users, but the stakers now manage the network instead of the miners. You don’t need to make any changes to your wallets in order to transfer over because the ticker for ETH will remain the same. Another significant difference is that by going from proof of work to proof of stake, Ethereum will use 99.95% less energy. This is a significant improvement given that one of the main criticisms of proof of work blockchains is that they are energy-intensive and unfriendly to the environment.

It’s a common misconceptions that gas prices are  increase automatically, but they won’t change until the first phase, known as the “Surge,” is finished. Later, we’ll delve into the phases. Ethereum did not fail to reduce gas fees, they have merely not yet been impacted.

Another misperception about the merge is the idea that 32 ETH are needed for staking. This isn’t totally true because you can run your own node or stake with exchanges and services in a pool. However, if you run your own node without having any ETH staked, you won’t receive rewards. Visit this page for additional information: https://ethereum.org/en/run-a-node/. The problem with using exchanges and services that provide ETH staking is that they excessively consolidate ETH. Which is bad for centralization.

It also increases the risk in the event that they were ever hacked or something else untoward occurred. The fact that withdrawals haven’t been introduced yet means that even after the two-year lockup period has passed, you won’t be able to receive your ETH back if this feature isn’t eventually added. It won’t really be a problem by then, but it’s still necessary to be aware of this danger when you stake. Validators won’t receive their stake until withdrawals are authorized, but they will continue to receive fees and MEV right away.

Consumers worry that everyone will leave at once when withdrawals are enabled, but there are limits on the number of validators that can leave, with only six validators leaving each epoch, or every 6.4 minutes. Out of the over 14 million ETH invested, that equates to 1350 epochs every day, or around 43,200 ETH. Because the APR is also dynamic and will encourage more individuals to stake if validators do quit, it is ideal that things will balance out during this period since it would take close to a year for all validators to exit, if that was their objective.