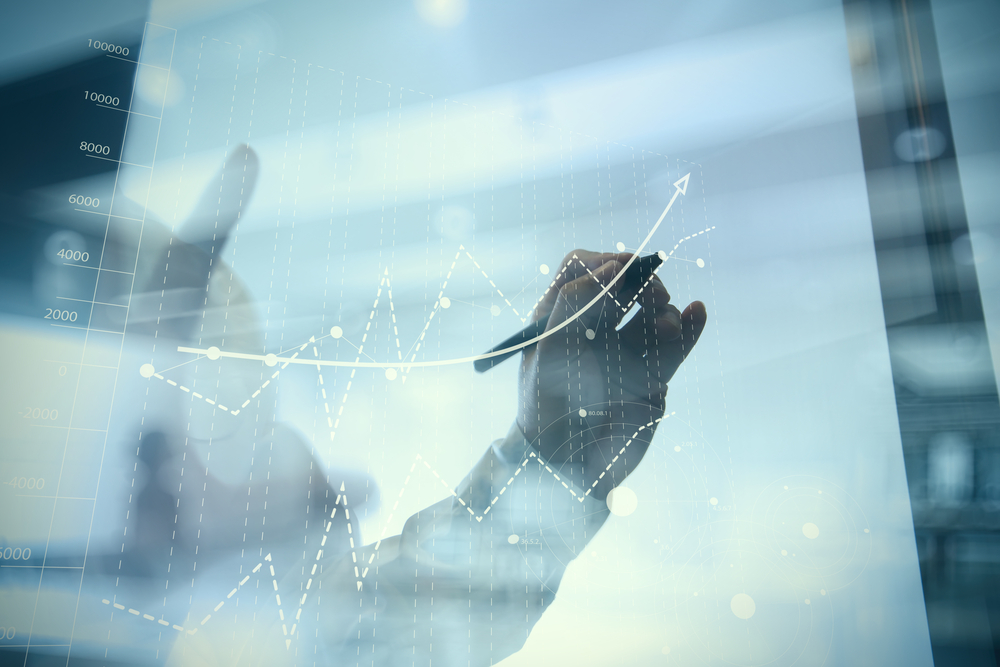 Denver-headquartered Royal Gold (RGLD) is a precious metals stream and royalty company. It recently acquired royalty on Red Chris Mine in Canada and NX Gold Mine in Brazil. The company has interests in 187 properties around the world, including 17 projects in the development stage and 41 operating mines.

Let’s take a look at the company’s latest financial performance and risk factors.

A newly added Legal and Regulatory risk factor tells investors that Royal Gold is subject to tax in the U.S. and other countries where it operates. The company notes that current economic conditions could cause tax laws to change significantly. Royal Gold cautions that its operating results and cash flow could be negatively impacted by such changes.

In a newly added risk factor under the Production category, Royal Gold cautions that it may not achieve the benefits of the investments made in certain properties. It notes that the returns from those investments depend on the decisions of the operators of the properties. For example, if the operators cannot replace the mineral reserves that are depleted during mining, Royal Gold’s expected returns on investments could be adversely impacted.

Finance and Corporate is Royal Gold’s main risk category, accounting for 46% of the total risks. That is above the sector average at 38%. Royal Gold’s shares have gained about 5% since the beginning of 2021.

Consensus among analysts is a Moderate Buy based on 2 Buys and 3 Holds. The average Royal Gold price target of $134.57 implies 20.87% upside potential to current levels.