Wells Fargo Fined $250M for Not Paying Back Wronged Customers 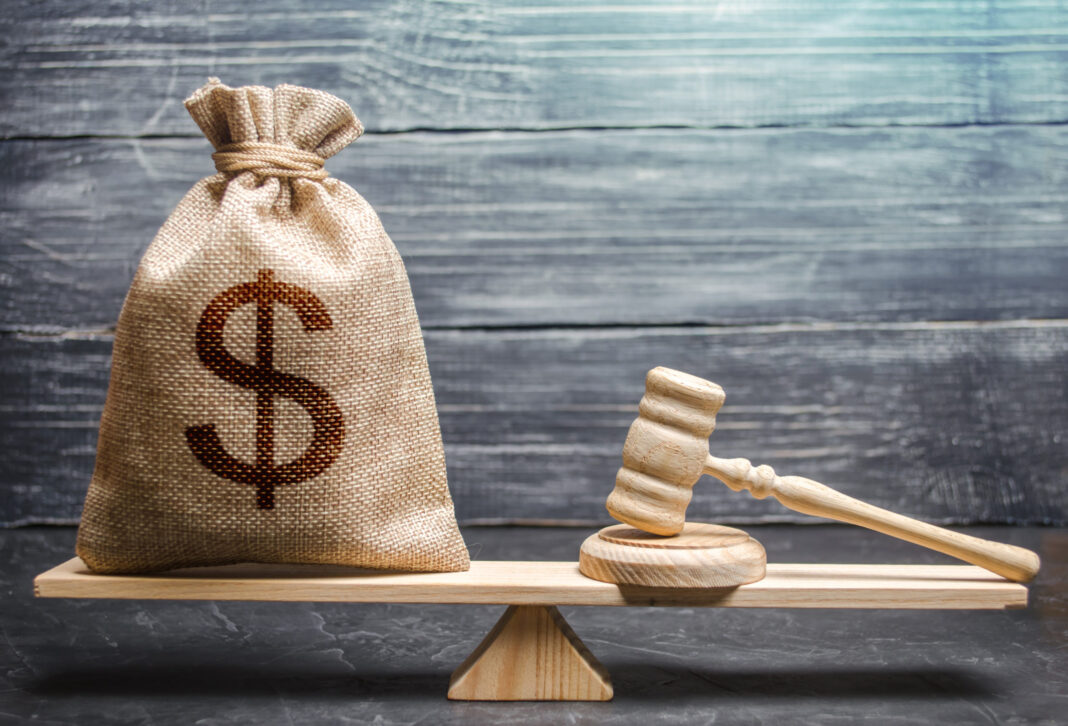 The Office of the Comptroller of the Currency (OCC) has fined multinational financial services firm Wells Fargo (WFC) $250 million for not returning money to previously wronged customers, a report by The Jordan Times stated. The California-based company offers commercial and consumer finance, mortgage, investment, insurance and banking services.

Michael Hsu, The Acting Comptroller of the OCC, said, “Wells Fargo has not met the requirements of the OCC’s 2018 action against the bank. This is unacceptable.” (See Wells Fargo stock chart on TipRanks)

The bureau had fined the bank $1 billion three years ago and asked it to pay back wronged customers after the company accepted that it had opened 3.5 million fake accounts between 2002 and 2017. This helped its employees in earning bonuses on the sale of new products. They also charged unnecessary insurance premiums from over 500,000 customers on their car loans.

“In addition to the penalty, Wells Fargo will face limits on the bank’s future activities until existing problems in mortgage servicing are adequately addressed. The OCC will continue to use all the tools at our disposal, including business restrictions, to ensure that national banks address problems in a timely manner, treat customers fairly, and operate in a safe and sound manner,” Hsu added.

So far, the company has paid over $7 billion in financial penalties related to its business practices.

On September 10, Morgan Stanley analyst Betsy Graseck maintained a Buy rating on the stock with a price target of $49 (10.5% upside potential). The analyst said the fine against Wells Fargo is “positive news given that it is much lower than the Street baked in.”

Overall, the stock has a Moderate Buy consensus rating based on 7 Buys and 7 Holds. The average Wells Fargo price target of $50.36 implies 13.6% upside potential. The company’s shares have gained 78.7% over the past year.

According to TipRanks’ Smart Score rating system, Wells Fargo scores an 8 out of 10, suggesting that the stock is likely to outperform market averages.