Upstart Spikes 8.3% with a Buy from Goldman Sachs 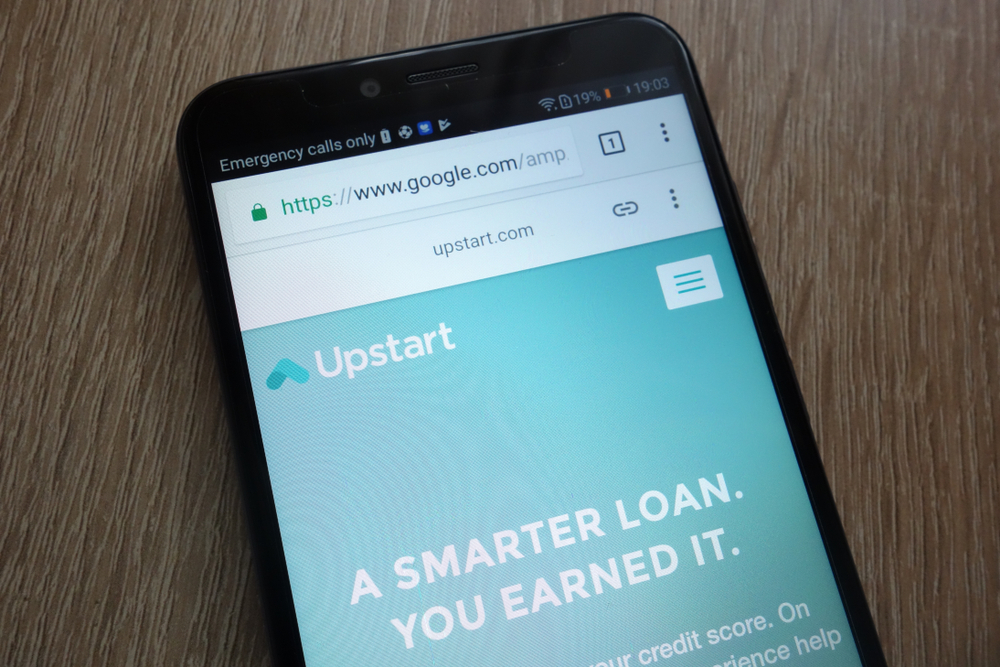 Shares of the AI lending platform Upstart Holdings, Inc. (UPST) spiked 8.3% after receiving a Buy rating from Goldman Sachs. The stock closed at $129.90 on July 12.

The company partners with banks to provide personal loans using non-traditional variables, such as education and employment, to predict creditworthiness. (See Upstart stock charts on TipRanks)

So, What Makes the Stock So Attractive?

Yesterday, Goldman Sachs analyst Mike Ng initiated coverage on Upstart with a Buy rating and assigned a price target of $147 to the stock, implying 13.2% upside potential to current levels.

According to Ng, Upstart currently only has a 4% share of the $92bn annual unsecured personal loan origination market. Going forward, he believes the company’s AI lending platform is well-positioned to gain further market share and could also succeed in other categories, including auto loans, student loans, point-of-sale loans, and mortgages. These together would allow Upstart to benefit from a multi-trillion-dollar market.

Ng believes in the long-term growth potential of the company given its positive catalysts and exposure to new markets.

The stock commands a Strong Buy consensus rating based on 4 Buys and 1 Hold. The average Upstart price target of $144 implies 10.9% upside potential to current levels.

Also, TipRanks’ Stock Investors tool shows that investors currently have a Very Positive stance on Upstart, with 51% of portfolios tracked by TipRanks increasing their exposure to UPST stock over the past 30 days.

The post Upstart Spikes 8.3% with a Buy from Goldman Sachs appeared first on TipRanks Financial Blog.