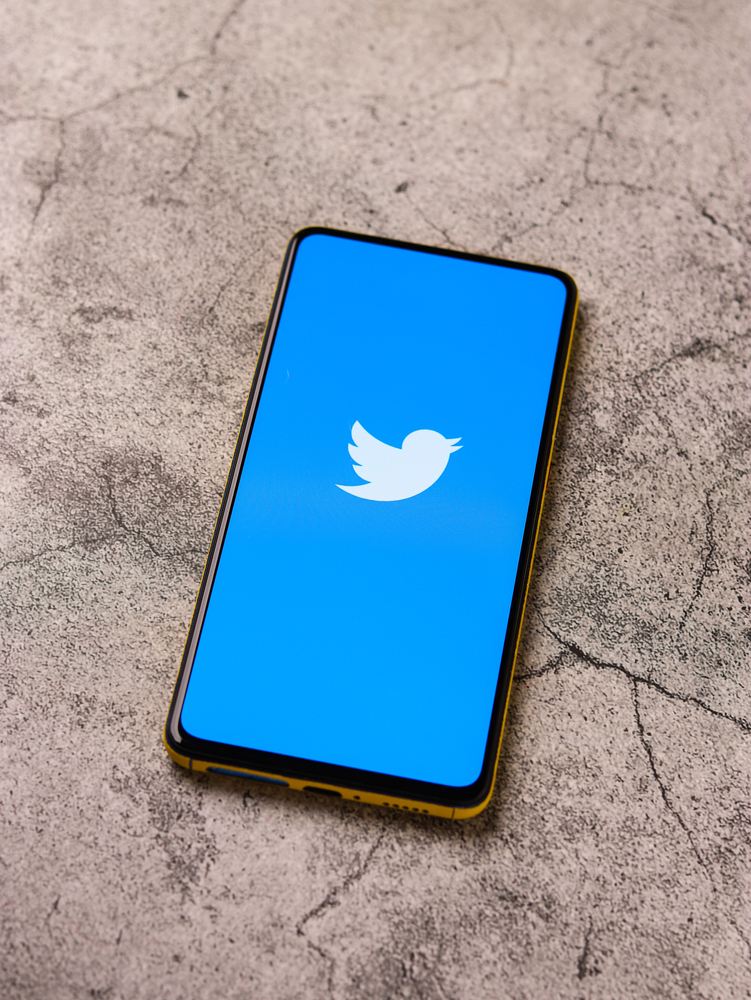 Social networking company Twitter, Inc. (TWTR) said that it would pay $809.5 million to settle a 2016 lawsuit in which it was alleged that the company and other defendants misled investors on the user engagement numbers. Following the news, shares of the company fell 2.4% to close at $60.95 on Monday.

The class-action lawsuit was filed in September 2016 in the United States District Court for the Northern District of California and was supposed to go on trial soon. In this case, Twitter’s former CEO Richard Costolo and others were accused of concealing facts about the site’s slowing user growth while they sold their shares for profits.

The settlement is aimed at resolving all the claims against Twitter and other defendants without admission of any wrongdoing on their part. The company and the defendants continue to deny all the allegations in the case. (See Twitter stock charts on TipRanks)

Twitter said it will use cash in hand to settle the lawsuit in the fourth quarter of 2021 and record a charge for the settlement in the third quarter of 2021.

Last month, Arete Research analyst Rocco Strauss maintained a Sell rating on the stock while lifting the price target to $33 (45.9% downside potential) from $30.

Strauss stated that Twitter has “various hurdles” to meet its 2023 sales target of $7.5 billion with a lack of video assets to capture TV dollars. He added that the company’s unfavorable advertising format mix makes it the weakest spot among social platforms.

Overall, the stock has a Hold consensus rating based on 6 Buys, 13 Holds and 4 Sells. The average Twitter price target of $71.38 implies 17.1% upside potential to current levels. Shares have gained 52.8% over the past year.