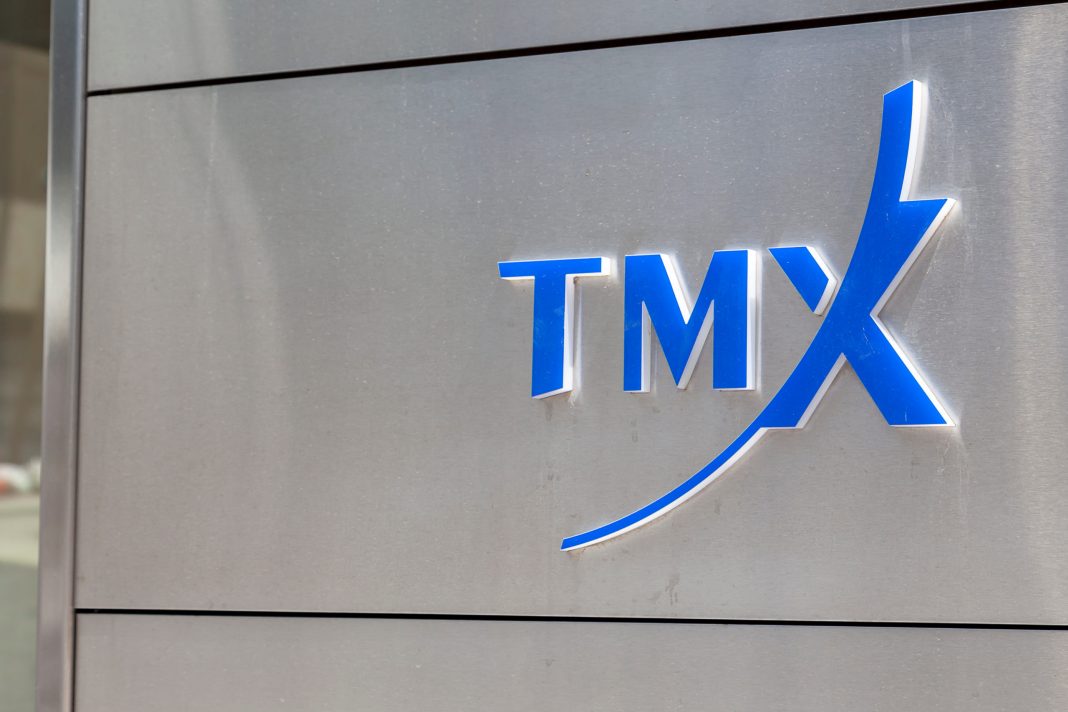 TMX Group’s CEO John McKenzie said, “The first half of the year featured strong performances in several growth areas and served to showcase the tremendous efforts of TMX’s people to meet the increased demands of a thriving marketplace in serving the needs of our clients. Our results reflect the depth and strength in our business model with overall growth in revenue and earnings per share compared with the first six months of 2020, including increased revenue in each of our operating segments.

“Looking forward, we remain firmly committed to working with our stakeholders in continuous support of the long-term, sustainable success of our capital markets ecosystem and to further expanding our global client base.”

On July 22, RBC Capital analyst Geoffrey Kwan maintained a Hold rating on the stock, with a C$158.00 price target. This implies 10.5% upside potential.