Tesla To Be Fined in Germany – Report 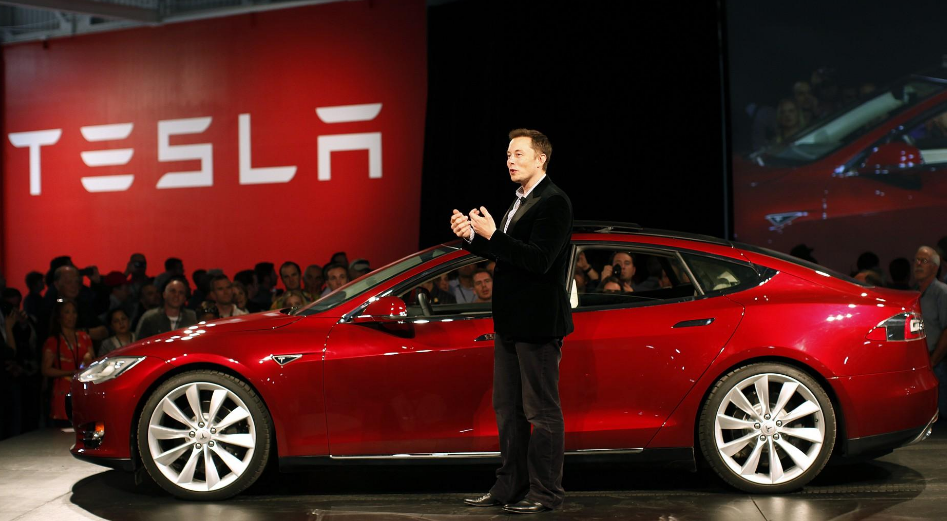 Tesla’s (TSLA) push to start manufacturing electric vehicles in Germany is already facing challenges. Citing the Tagesspiegel newspaper, Reuters reports that a German regional authority is preparing to hit the U.S. electric vehicle company with a fine over claims of illegal building activity.

The Environment Ministry for Brandenburg alleges that Tesla constructed tanks for its factory in areas that it was not authorized to do so. Tesla has reportedly been banned from using the tanks it has already built.

According to the report, the automaker is staring at a fine for allegedly using the tanks without regulatory authorization. Tesla is yet to comment on the standoff in Germany. (See Tesla stock charts on TipRanks)

Morgan Stanley analyst Adam Jonas has reiterated a Buy rating on the stock with a $900 price target implying 37.87% upside potential to current levels. However, the analyst noted that the electric vehicle company could face scrutiny in China, one of its most important markets, in the future.

Jonas’s remarks follow a dominant Chinese ride-hailing app DiDi coming under pressure that resulted in new restrictions from the Chinese government. The Cyberspace Administration of China has already blocked new users from signing up for the ride-hailing app.

The analyst stated, “We have long expressed concerns around the commercialization of advanced dual-purpose AI in consumer applications and the role of government policies that might, through a national security lens, apply a regulatory regime that could severely limit, if not outright exclude, the role of foreign players in their domestic autonomous transport networks.”

Consensus among analysts is a Hold based on 10 Buys, 6 Holds, and 7 Sells. The average Tesla price target of $630.43 implies 3.43% downside potential to current levels.

According to TipRanks’ Hedge Fund Trading Activity tool, confidence in TSLA is currently Positive. The cumulative change in holdings across all 16 funds that were active in the last quarter was an increase of 229.1K shares.

The post Tesla To Be Fined in Germany – Report appeared first on TipRanks Financial Blog.