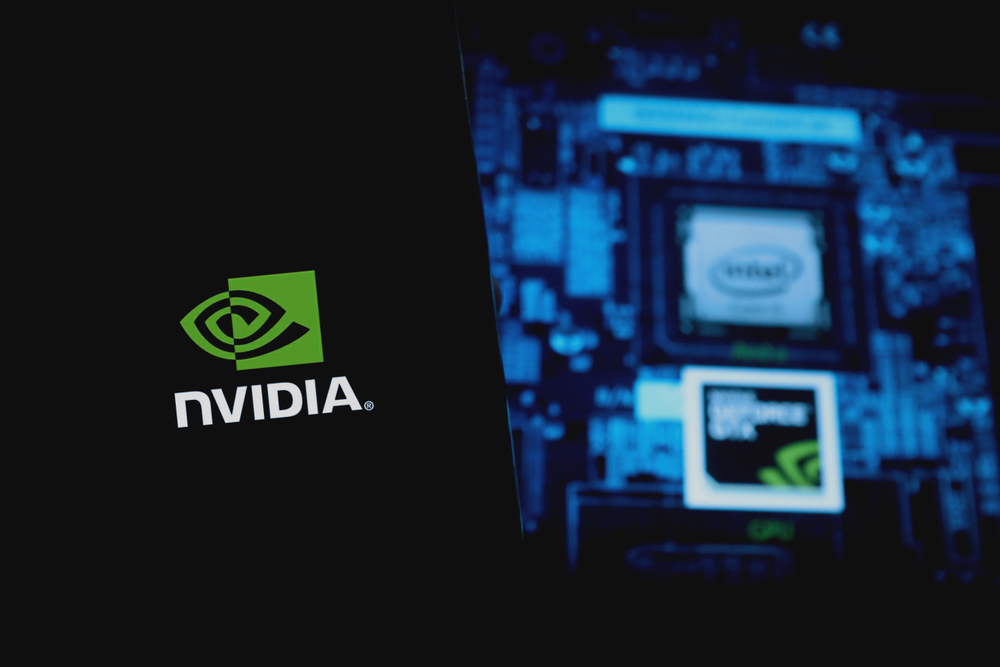 Nvidia (NVDA) CEO Jensen Huang made a strong case for the ARM merger at the Six Five Summit and CogX conference. The executive also talked about U.K. opportunities and investments. Nvidia stock jumped 4.76% on Thursday to close at $746.29.

“The U.K. has every reason to be proud of Arm and its achievements and contributions to the world,” said Huang said.

Nvidia intends to keep ARM in the U.K. after the acquisition and make even more investments in the country. For example, the company plans to invest $100 million in a U.K. supercomputer that will support AI-powered healthcare research.

At the Six Five Summit, Huang stated, “We have every intention to not only continue that work but invest in doing more of it there…We want to help the U.K. become a center of world-class AI development,” he said.

Nvidia expects the merger with ARM to enable it to create more competitive products and create an environment for other companies to build their innovations. ARM CEO Simon Segars also spoke at the Six Five Summit and said that combining with Nvidia would give ARM more resources to build a richer IP portfolio. (See Nvidia stock chart on TipRanks).

Consensus among analysts is a Strong Buy based on 27 Buys and 1 Hold. The Nvidia average analyst price target of $734.88 implies 1.53% downside potential to current levels.

NVDA scores a 9 out of 10 on TipRanks’ Smart Score rating system, indicating that the stock has strong potential to outperform market expectations.