Nvidia-Arm Deal to Face Another Investigation by Regulators 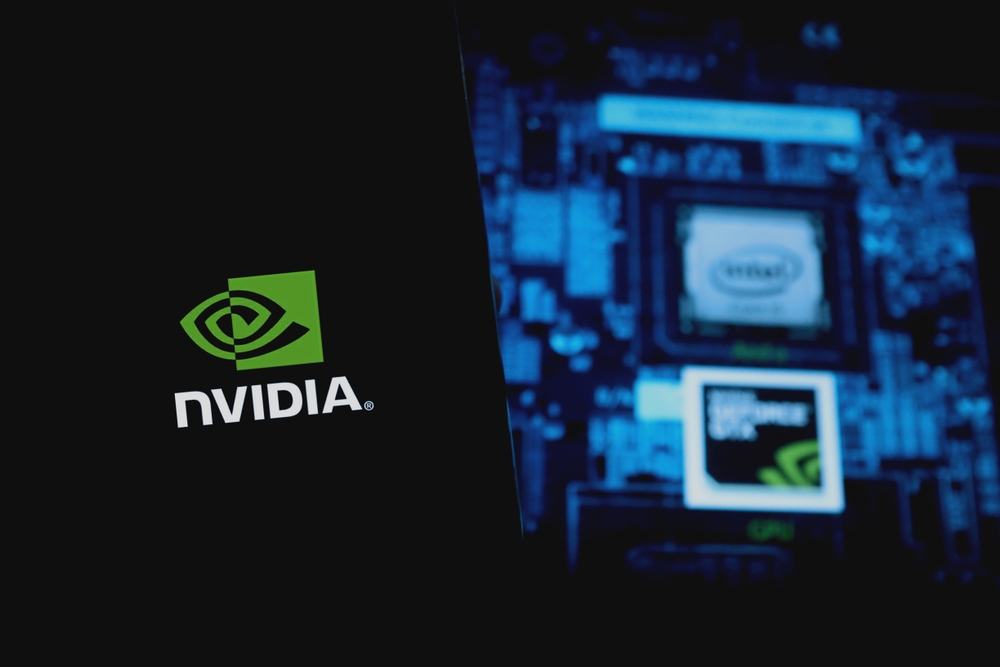 Multinational technology company Nvidia’s (NVDA) merger deal with Arm Holdings has witnessed another setback as the Competition and Markets Authority (CMA) announced the need for a detailed investigation over competition concerns.

As per the U.K. regulator, since Nvidia’s rivals use Arm’s intellectual property, the merger might impact competition and put peers in a weaker position due to restricted access. Also, CMA is of the opinion that poor competition might result in products becoming expensive and of inferior quality for businesses and consumers.

The CMA also rejected Nvidia’s solution to this problem and seeks to undertake an in-depth Phase 2 investigation. (See Nvidia stock chart on TipRanks)

The Chief executive of the CMA, Andrea Coscelli, said, “We’re concerned that NVIDIA controlling Arm could create real problems for NVIDIA’s rivals by limiting their access to key technologies, and ultimately stifling innovation across a number of important and growing markets. This could end up with consumers missing out on new products, or prices going up.”

In April 2021, citing national security interests, the UK’s Secretary of State (SoS) issued an intervention notice on behalf of the government. In its next step, the SoS will decide whether to continue Phase 2 investigation on both competition and national security grounds or let the CMA investigate solely on competition concerns.

On August 19, Robert W. Baird analyst Tristan Gerra reiterated a Buy rating on the stock with a price target of $240 (15.3% upside potential).

Gerra said, “Ongoing push with enterprise software suites is an opportunity into tens of millions of servers and which should be incremental to valuation when revenue contribution takes off, in our view.”

Overall, the Street is bullish on the stock with a Strong Buy consensus rating based on 29 Buys, 1 Hold and 1 Sell.

The average Nvidia price target of $226.97 implies upside potential of about 9% from current levels. Shares of NVDA have jumped 58.7% so far this year.

The post Nvidia-Arm Deal to Face Another Investigation by Regulators appeared first on TipRanks Financial Blog.