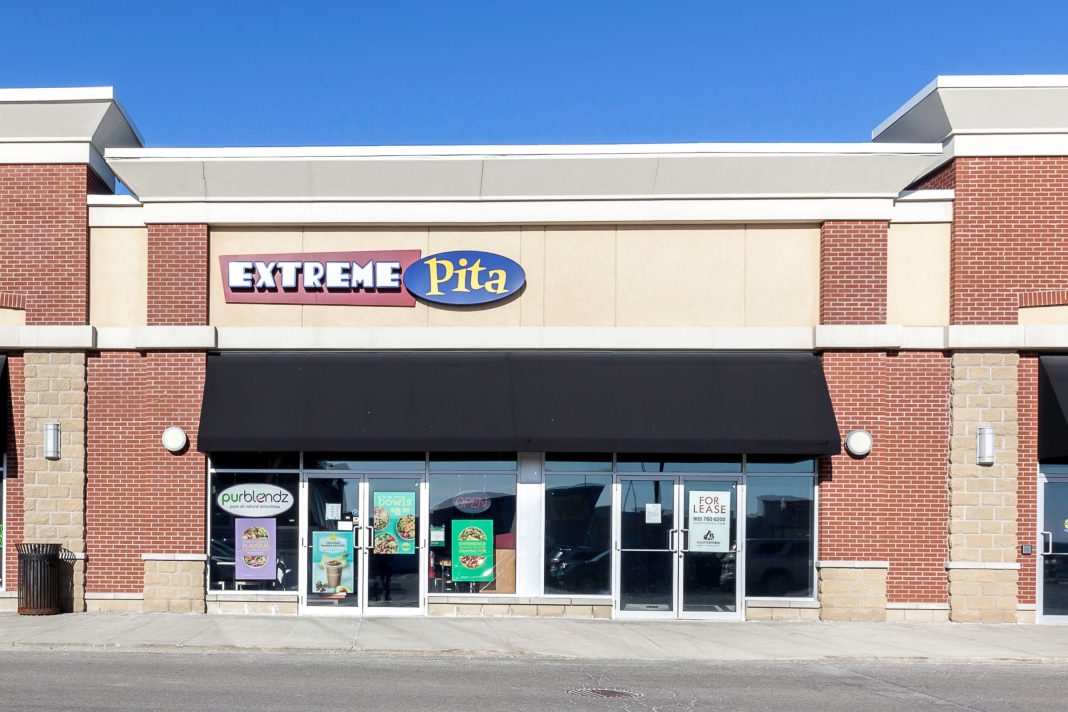 Shares of MTY Food Group (MTY) gained almost 15% in early trading on Friday after the company reported a profit in its second quarter and announced it would start paying dividends again. MTY is behind more than 80 restaurant brands, including well-known food court brands like Thai Express, Extreme Pita, and Tiki-Ming.

The franchisor and restaurant operator, which suspended its dividend last year when the pandemic forced restaurants to close, said it would pay a quarterly dividend of C$0.185 per share next month.

MTY CEO Eric Lefebvre said, “We are extremely pleased to note that the adjusted EBITDA for the quarter more than doubled over last year to $43.5 million despite the lingering impact of the pandemic, making it one of our best quarters ever. This reflects a marked recovery in Canada as well as organic growth of $15.3 million in the US and International segment. This translated into strong cash flows from operating activities, which reached $29.5 million. This allowed us to further reduce our debt level by $15 million, bringing total repayments since the start of the pandemic to close to $145 million.”

Overall, consensus among Wall Street analysts is that MTY is a Moderate Buy based on 2 Buys and 5 Holds. The average MTY Food Group price target of C$59.37 implies 5.3% downside potential to current levels.