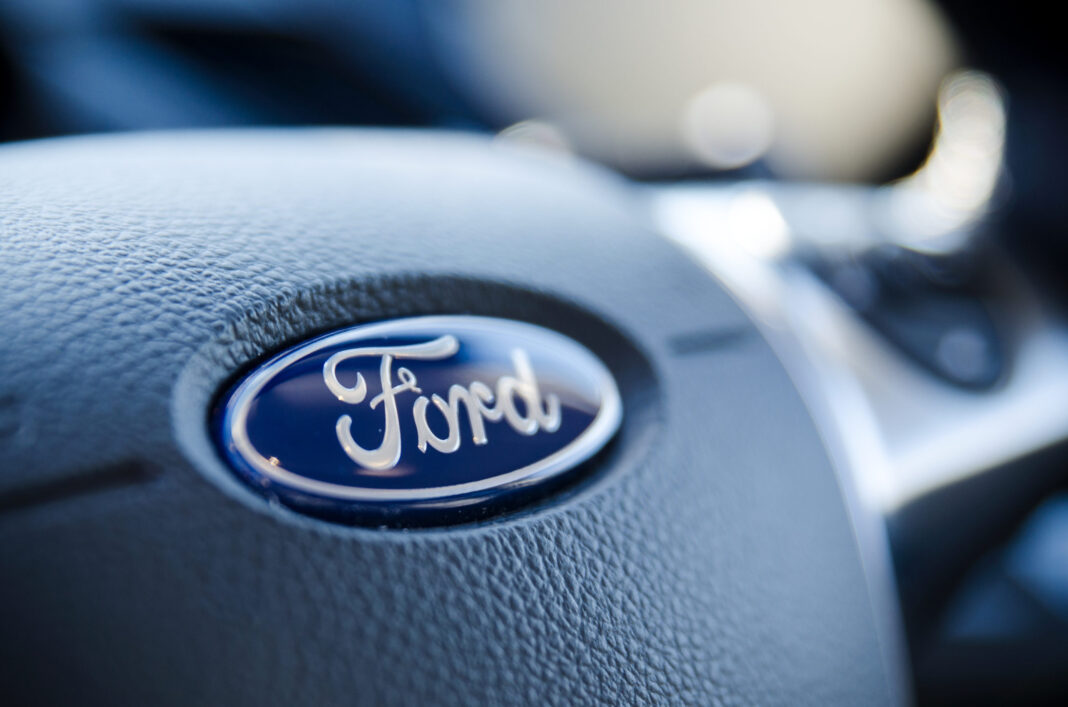 Global automobile company Ford Motor’s (F) shares slipped 2.1% to close at $12.76 on Thursday after the company announced its plans to cease manufacturing vehicles in India due to accumulated operating losses of over $2 billion during the past decade.

The President and CEO of Ford, Jim Farley, said, “As part of our Ford+ plan, we are taking difficult but necessary actions to deliver a sustainably profitable business longer-term and allocate our capital to grow and create value in the right areas.”

The President and Managing Director of Ford India, Anurag Mehrotra, said, “The decision was reinforced by years of accumulated losses, persistent industry overcapacity and lack of expected growth in India’s car market.”

Meanwhile, Ford plans to grow its Ford Business Solutions team and capabilities in the nation, and engine manufacturing and engineering for export. It will take the services of over 500 employees at the Sanand Engine plant and around 100 employees, who support parts distribution and customer service to continue its India business.

Furthermore, Ford plans to maintain parts depots in Kolkata, Delhi, Sanand, Mumbai and Chennai. It will also maintain a small network of suppliers who will support engine manufacturing for exports. (See Ford stock chart on TipRanks)

On September 8, Benchmark Co. analyst Michael Ward maintained a Buy rating on the stock with a price target of $18 (41.1% upside potential).

The analyst said, “The semiconductor chip shortage has disrupted global vehicle production since last October and Ford has been hit harder than the other key manufacturers. Though the chip shortage will likely remain an industry issue into 2022, the worst could be over for Ford and a combination of accelerating North American production, record performance at Ford Credit, and cash generation should provide momentum for the stock.”

Overall, the stock has a Moderate Buy consensus rating based on 6 Buys and 3 Holds. The average Ford Motor price target of $16.37 implies upside potential of 28.3%. Shares of the company have gained 84.7% over the past year.

According to TipRanks’ Smart Score rating system, Ford scores an 8 out of 10, suggesting that the stock is likely to outperform market averages.