ExxonMobil Selling Santoprene Business for $1.15B 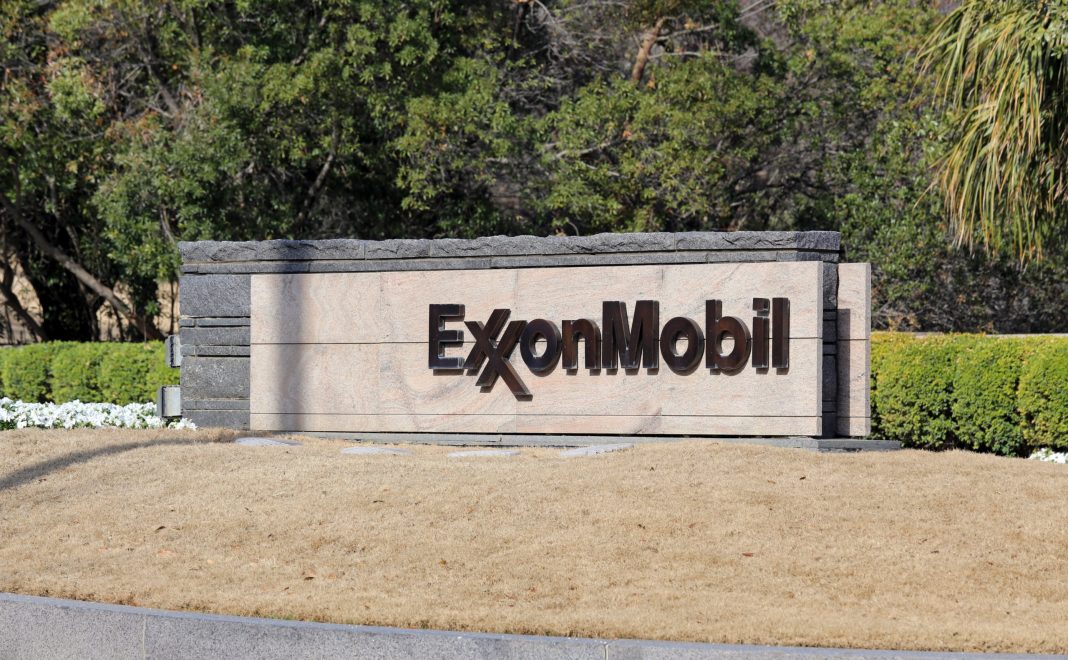 Exxon Mobil (XOM) has reached an agreement to sell its Santoprene business to Celanese for $1.15 billion. The sale is expected to close in the fourth quarter, subject to regulatory and third-party approval.

The Santoprene brand mostly deals in specialty products that include Butyl rubber and Vistalon. As part of the acquisition, Celanese will assume control of two manufacturing sites, one in Florida and the other in Newport, Wales, as well as intellectual property. The transaction also includes laboratory equipment, administration buildings and control systems. (See Exxon Mobil stock chart on TipRanks)

“Reaching this agreement with Celanese is consistent with our strategy and allows us to focus on serving the growing market for primary olefin derivatives, where we can leverage our competitive advantages of industry leading scale, integration and proprietary technology,” said Exxon Mobil’s SVP, Jack William.

Following the change in control, Exon Mobil employees affected by the takeover will transfer to positions at Celanese.

Yesterday, Wells Fargo analyst Roger Read reiterated a Buy rating on the stock and also raised the price target to $72 from $67, implying 14.14% upside potential to current levels. According to the analyst, large operational expenditure (opex) cuts could be on the way, going by recent reports.

The analyst further commented that additional cuts in capital expenditure (capex) could be in the offing, due to the impact of changes in the Board of Directors (BoD), which were brought about by activist investors. Considering all these adjustments, Exxon Mobil’s net debt could decline to $35 billion by the end of 2023.

Consensus among analysts is a Moderate Buy based on 7 Buys, 6 Holds, and 1 Sell. The average Exxon Mobil price target of $69.54 implies 10.24% upside potential to current levels.

XOM scores 8 out of 10 on TipRanks’ Smart Score rating system, indicating that the stock has strong potential to outperform market expectations.

Rent the Runway Stock (NASDAQ:RENT) Presents an Opportunity as Wardrobes Get Upgraded