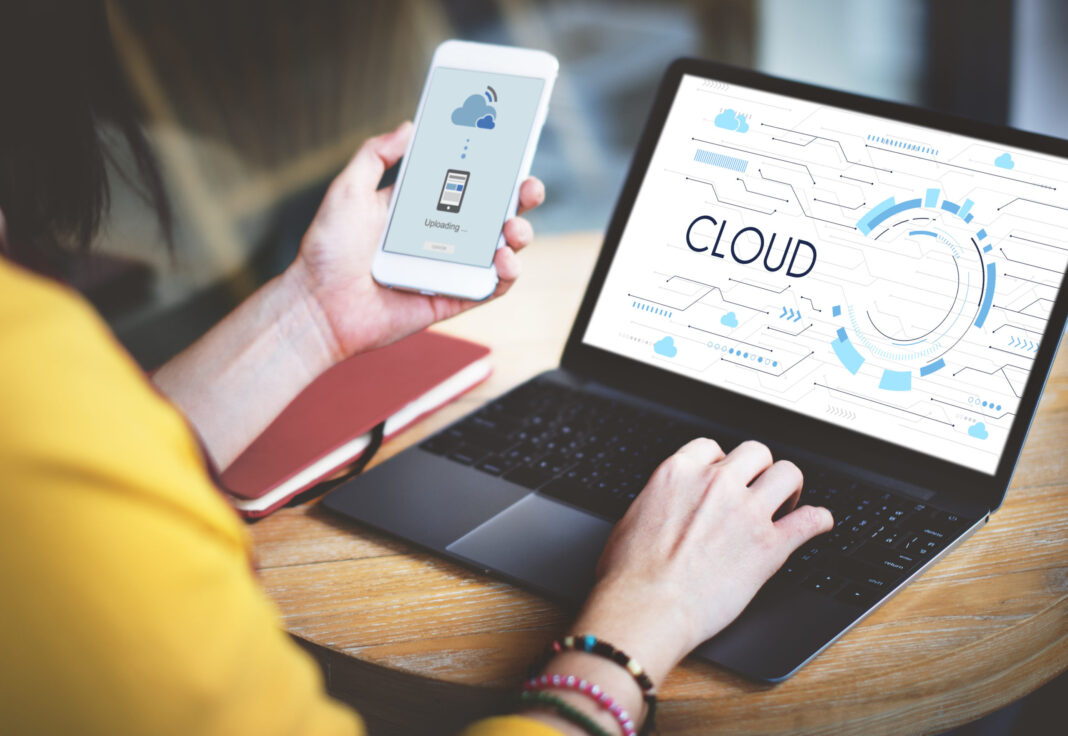 Shares of cloud software company Domo, Inc. (DOMO) fell 8.4% in Thursday’s extended trade to close at $89.49 even though the company reported better-than-expected results for the second quarter ended July 31, 2021. The strong results were primarily driven by growth in total revenues.

Domo reported quarterly revenues of $62.8 million, up 23% from the same quarter last year. Moreover, the figure surpassed the Street’s estimates of $60.76 million. The rise in revenues can be attributed to a 23% year-over-year rise in Subscription revenues, which stood at $54.7 million, representing about 87% of the total revenues.

In other key operating metrics, billings surged 26% year-over-year to $60 million and remaining performance obligations grew 24% year-over-over to $286.8 million. While the company’s net cash from operating activities stood at $2.2 million, it ended the quarter with a cash and cash equivalents balance of $86.4 million.

Notably, the company also provided guidance for the third quarter and Fiscal Year 2022.

The CEO of Domo, Josh James, said, “As the first cloud-native, modern BI platform, Domo was built to help companies put data to work in new ways with the speed and scale that most organizations haven’t seen to date. I am confident in Domo’s ability to execute on this mission for the remainder of FY22.” (See Domo stock chart on TipRanks)

Recently, Morgan Stanley analyst Sanjit Singh reiterated a Buy rating on the stock with a price target of $91. The analyst’s price target implies downside potential of 6.9% from current levels.

Consensus among analysts is a Strong Buy based on 4 unanimous Buys. The average Domo price target of $97.50 implies downside potential of 0.2% from current levels.

Domo scores a 7 out of 10 from TipRanks’ Smart Score rating system, indicating that the stock is likely to perform in line with market expectations. Shares have gained 155.3% over the past year.