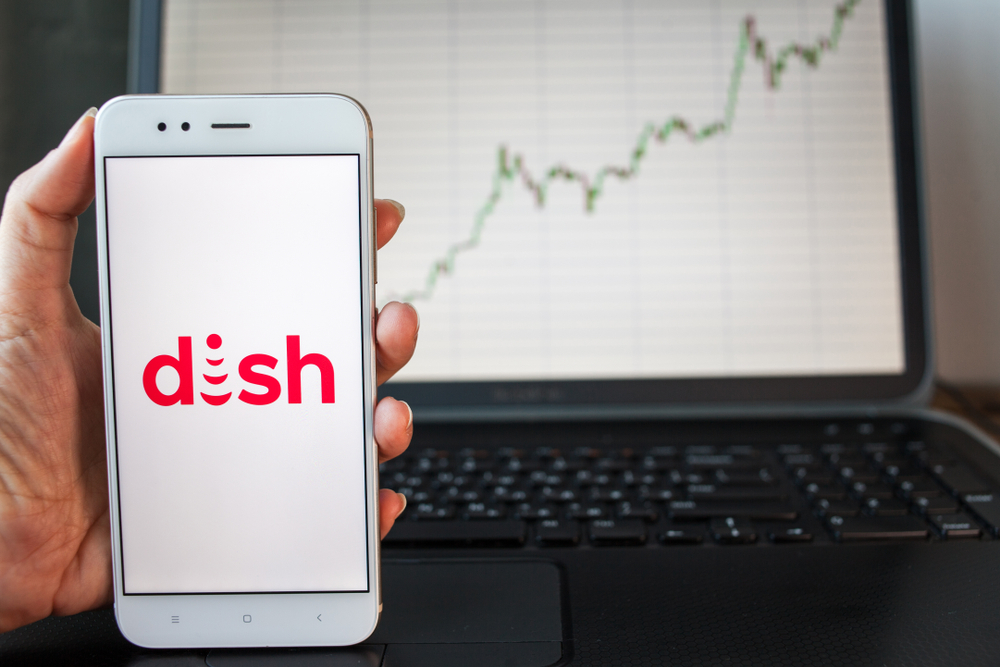 Dish Network (DISH) will leverage some of Dell Technologies’ (DELL) parts as it moves to build its 5G network infrastructure in the U.S. Reuters reports that the cable giant will use Dell’s computer servers, which will sit at the bottom of its 5G cell towers.

Dish has turned to Dell as one of its technology partners as it seeks to cover 70% of the U.S population with its 5G network by 2023. According to Reuters, the company will launch its first 5G service as early as next year in Las Vegas, Nevada. (See Dish stock chart on TipRanks)

Unlike other carriers that are simply upgrading their networks, Dish faces an uphill task as it builds its 5G infrastructure from scratch. Rather than buy all the gear it needs to support the network, the company will leverage the Open Radio Access Network (O-Ran). Dish uses software to run functions on standardized computer hardware. (See Dell stock charts on TipRanks)

The use of O-RAN will allow Dish to mix hardware and services from different vendors instead of relying on one vendor, such as Nokia (NOK).

“We can put the servers at the bottom of the tower, or we can centralize 10, 15 or 50 sites … The beauty of this edge cloud is the software can be placed where we want it,” said Dish’s executive Marc Rouanne.

Pivotal Research analyst Jeffrey Wlodarczak has upgraded the stock to a Buy from a Hold and increased the price target to $60.00 from $50, implying 45.5% upside potential to current levels. According to the analyst, the price target is conservative, given Dish’s prospects around the 5G network.

Wlodarczak  stated, “DISH is in the process of rolling out what we view as a revolutionary cloud-native/software-driven 5G network with key partner AWS (AMZN, N/R) that should allow them/developers/AWS to relatively quickly develop 5G applications/services that have the potential to revolutionize wireless, particularly in enterprise market.”

Consensus among analysts is a Moderate Buy based on 5 Buys, 3 Holds, and 2 Sells. The average analyst Dish price target of $49.22 implies 19.38% upside potential to current levels.

DISH scores 4 out of 10 on TipRanks’ Smart Score rating system, suggesting that the stock is likely to perform in line with market averages.