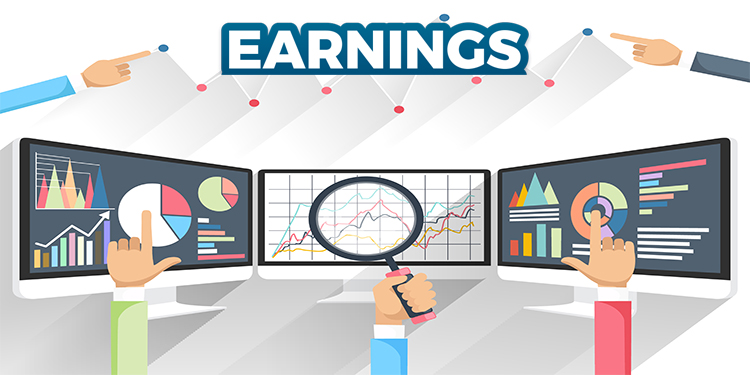 Shares of the enterprise data cloud company have gained over 20% over the past year. (See Cloudera stock charts on TipRanks)

To add to that, revenues jumped 10% year-over-year to $236.1 million and exceeded consensus estimates of $227.19 million. The increase in revenues reflected a surge in subscription revenue, which inched up 11% to $213.3 million. Furthermore, annualized recurring revenue (ARR) increased 13% to $832 million.

Notably, due to Cloudera’s ongoing privatization deal, the company refrained from issuing guidance for the third quarter and Fiscal 2022.

Update on Privatisation Deal with CD&R and KKR

Cloudera’s management announced that its shareholders have approved the proposed privatization deal with CD&R and KKR.

Per the terms of the deal, Cloudera shareholders will receive $16 per share. The deal is expected to complete during the second half of 2021, subject to certain mandatory approvals.

Upon completion, Cloudera will become a private company and its shares will cease to be listed in any stock market.

Sharing his optimism on the pending deal, Cloudera CEO Rob Bearden commented, “We are also pleased to announce that shareholders have approved our proposed transaction with CD&R and KKR, which we believe will accelerate our hybrid data cloud strategy and enable further investment in product innovation.”

Concurrent with the earnings announcement, the company announced management changes. Upon completion of the transaction with CD&R and KKR, current CFO Jim Frankola will transition to a newly created position of Strategic Advisor, while Kevin Cook, currently SVP of Finance, will take up as the CFO.

Overall, the stock has a Hold consensus rating based on 4 unanimous Holds. The average Cloudera price target of $16 implies that shares are fully valued at current levels.

Related News:
Why Cassava Sciences Dropped Over 50% Last Week; All You Need to Know
Will Hill-Rom Accept Baxter’s Offer Price of $150?
Enerplus Corporation Sells Interests in the Williston Basin for $115 million