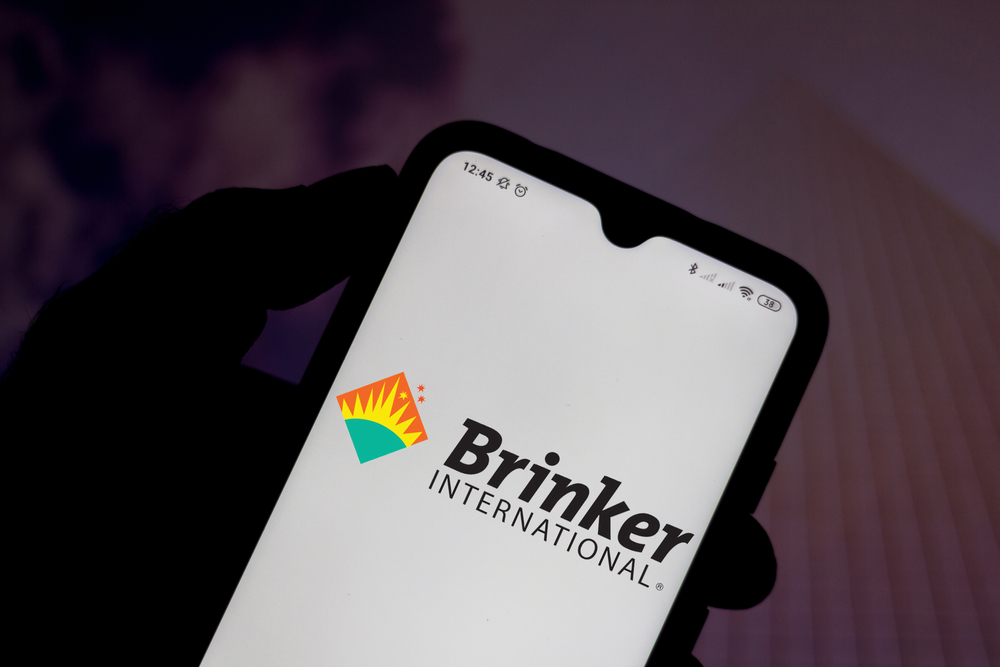 Restaurant chain operator Brinker International, Inc. (EAT) reported strong fourth-quarter and annual results driven by higher dining room and delivery sales for both of its restaurants – Chili’s and Maggiano’s. Shares rose 1.3% following the news and closed at $51.60 on August 18.

The company reported fourth-quarter earnings of $1.68 per share, falling short of the Street’s estimate of $1.71 per share. Brinker reported a loss of $0.88 per share in the year-ago period.

On a positive note, total revenue for the quarter climbed a whopping 79% to $1 billion compared to the prior-year period and came almost in line with analysts’ estimates. (See Brinker International stock charts on TipRanks)

Impressed with the company’s strong performance, Wyman Roberts, Brinker’s President and CEO, said, “We continued to accelerate our competitive advantages and multi-channel sales strategy, resulting in traffic-driven share gains and meaningful outperformance of our pre-pandemic sales and margin results.”

In response to Brinker’s quarterly and annual results, Stifel Nicolaus analyst Christopher O`Cull lowered the price target on the stock to $62 (20.2% upside potential) from $85 while maintaining a Buy rating.

Commenting on Brinker’s positive aspects, O`Cull said, “The company has made significant investments in the quality of the food and value, which, based on our survey work, has been recognized by consumers and should lead to sustained SRS growth ahead of industry peers.”

The analyst added, “The company has also launched two virtual restaurant concepts, It’s Just Wings and Maggiano’s Italian Classics, which are helping drive sales and increased profitability at existing locations. The incremental impact of these concepts should generate a meaningful improvement in company margin and EPS power.”

Overall, the stock commands a Strong Buy consensus rating based on 9 Buys and 2 Holds. The average Brinker International price target of $74.30 implies 44% upside potential to current levels. Shares have gained 37.3% over the past year.