AT&T Ramps up Fight against Spam Calls; Blocks 1B Robocalls 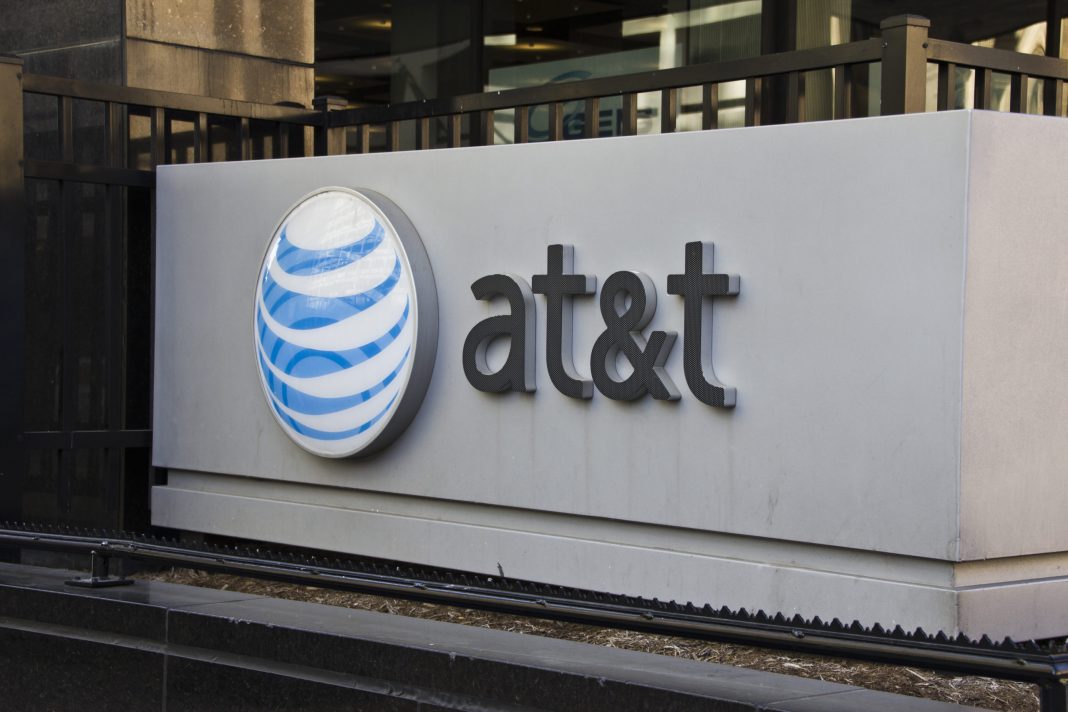 AT&T (T) has bolstered its efforts in the fight against calls initiated by fraudsters. The carrier is now blocking more than 1 billion spam calls a month as part of its spam-swatting drive. In addition to blocking, the company also labels suspected spam calls, giving users the option to either answer or cancel such phone calls.

AT&T Call Protect is the feature that allows users to block suspected spam calls automatically. Customers don’t have to do anything or bear an extra cost to get the call barring feature on their cell phones, as it is built into the wireless network. The spam-swatting effort works for businesses and normal user lines.

The wireless carrier also runs a global fraud team and its STIR/SHAKEN program, a calls authentication technology for enhanced accuracy in spam call detection. It is on course to more than double the number of spam calls blocked. (See AT&T stock chart on TipRanks)

“We are authenticating and verifying hundreds of millions of calls per day, including calls across our wireless network and calls exchanged with the two other leading US wireless providers. We’re also using data from STIR/SHAKEN to help us achieve high accuracy in our blocking and labeling,” AT&T stated in a press release.

Scotiabank analyst Jeff Fan has upgraded AT&T to a Hold and raised the price target to $31 from $28, implying 7.7% upside potential from current levels. According to the analyst, AT&T’s transition to a new senior management and divestment from DirecTV are steps in the right direction.

“We believe these transactions will de-lever the balance sheet and reduce the secular risk exposure to satellite video and the volatility and investment related to media (exhibit 3 and 4). These were the main reasons for our SU rating. Pro forma the transactions, we believe T shares are attractively valued and our target implies 6.3x NTM EV/EBITDA and ~5.5% dividend yield post the transactions closing,” Fan stated.

Consensus among analysts is a Moderate Buy based on 7 Buys, 6 Holds, and 2 Sells. The average AT&T analyst price target of $32.17 implies 11.78% upside potential from current levels.

T scores 7 out of 10 on TipRanks’ Smart Score rating system, suggesting that the stock is likely to perform in line with market averages.