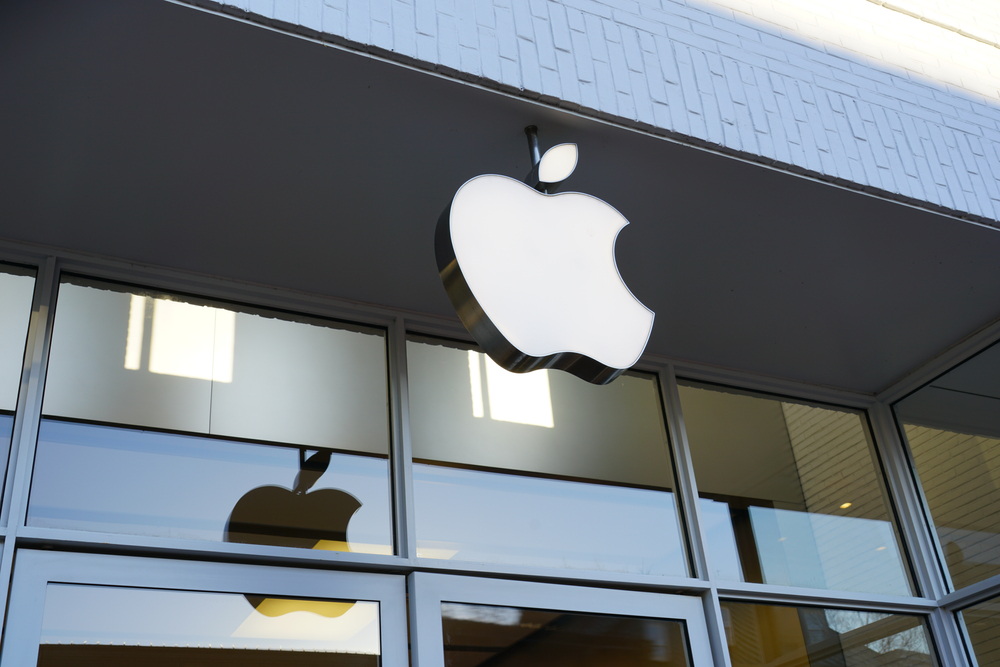 Apple (AAPL) plans to launch a pilot program dubbed “Retail Flex”, which would involve letting retail employees work some weeks at the stores and other weeks from home, according to a Bloomberg report citing people familiar with the matter.

The test will initially involve a limited number of employees, though Apple plans to expand it from September to December when the company is expected to release new iPhones and other hardware products.

Apple will assign workers in-store or remote roles depending on demand. Those working from home will handle tasks such as online sales and customer service, according to the report.

Apple shut its retail stores after the pandemic struck, but it has since reopened all of them. According to Bloomberg, Apple’s Retail Flex program is an acknowledgment that online shopping may persist even as vaccines distribution expands and economies reopen.

Retail workers participating in the Retail Flex program are expected to retain their salaries, whether working at the store or from home. Additionally, Apple plans to reimburse participating staff for expenses toward home office equipment and Internet. (See Apple stock chart on TipRanks).

In June, Wedbush analyst Daniel Ives reiterated a Buy rating on Apple stock with a price target of $185. Ives’ price target suggests 32.18% upside potential. The analyst maintained the bullish view following Asia supply chain checks that showed the iPhone 13 could account for up to 45% of iPhones produced in the third quarter.

“This positive outlook gives us enhanced confidence that 2021’s launch timing will be normal. From a timing perspective, we believe the current iPhone 13 launch is slated for the third week in September,” commented Ives.

Consensus among analysts is a Moderate Buy based on 20 Buys, 5 Holds, and 2 Sells. The average Apple price target of $157.92 implies 12.83% upside potential to current levels.

AAPL scores a 9 out of 10 on TipRanks’ Smart Score rating system, indicating that the stock has strong potential to outperform market expectations.