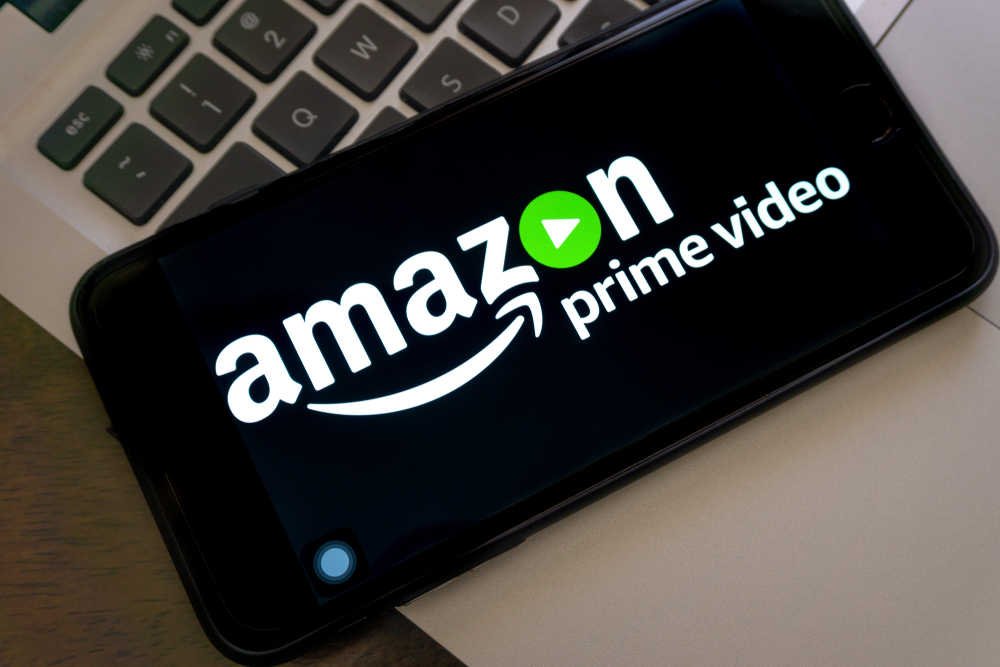 Amazon (AMZN) has secured exclusive rights to stream most of the Ligue 1 football games on Amazon Prime Video in a deal with France’s Professional Football League. Ligue 1 is France’s top professional soccer league. The deal will run for the next three seasons.

Prime Video will begin showing the games in August for the 2021 – 2022 season. It will stream 302 matches during the season, representing 80% of Ligue 1 games. Amazon’s programming will include the league’s top 10 “first choices.”

“Ligue 1 is the most watched national football competition in the country and we are incredibly proud to showcase every club and the best posters in the league every week for the next three seasons,” commented Alex Green, MD of Prime Video Sport Europe.

The deal is expected to expand Amazon’s sports programming, which already includes England’s Premier League, the U.S. Open, and cricket tournaments in New Zealand and India.

The company plans to share more details, including price and production, on the Ligue 1 programming in the coming weeks, before the season kicks off. The Amazon Prime subscription, which comes with the Prime Video service, costs €49 per year or €5.99 per month in France. (See Amazon stock analysis on TipRanks)

Consensus among analysts is a Strong Buy based on 31 Buys. The Amazon average analyst price target of $4,295.17 implies 28% upside potential to current levels.

According to TipRanks’ Hedge Fund Trading Activity tool, confidence in AMZN is currently Very Positive. The cumulative change in holdings across all 56 funds that were active in the last quarter was an increase of 660,500 shares.