Jeff Bezos thanks to Amazon customers after the safe landing 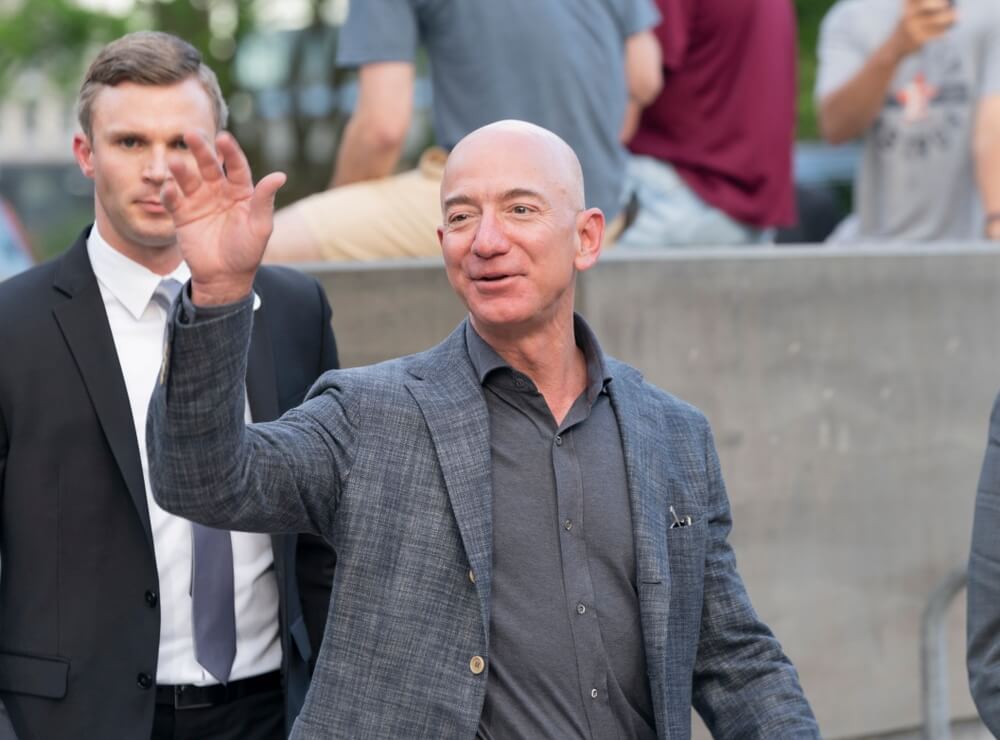 Jeff Bezos thanks to Amazon customers after the safe landing

The founder of Amazon and the world’s richest man Jeff Bezos expressed his gratitude to Amazon customers for paying for his best day ever private spaceflight.

The 57-year-old billionaire spoke after his safe landing and thanked everyone who took part in this journey.

He spoke about zero gravity and the way it felt.

He added that seeing the planet’s atmosphere by himself was super profound.

Mr Bezos finally fulfilled his childhood dream of being an astronaut after more than 50 when he first watched Buzz Aldrin and Neil Armstrong walking on the moon.

There is a Video of Mr Bezos with his three partners floating in the capsule.

His younger brother Mark joined him in the mission. There were two other people – the youngest one: Dutch 18-year-old Oliver Daemen and the oldest: 82-year-old aerospace pioneer Wally Funk.

After exiting, parents Jackie and Mike hugged the tech founder, and brother hugged while Ms Funk thanked them for the experience. For her, this was achieving her life goal, after 60 years of training for it without going to space.

This journey was 11 minutes in total that allowed astronauts to experience extraordinary views of Earth while floating around the cabin for some minutes.

These four people became the first to lift off the New Shepard rocket built by the private spaceflight company Blue Origin.

They took some historical items with them, including Amelia Earhart’s goggles when she flew over the Atlantic.

They also took a brass medal of the first hot air balloon flown in 1783, also canvas from the Wright brothers` plane.

During the press conference after the flight, Mr Bezos gave his mother a necklace he wore during the mission.

Dutch teenager Oliver Daemen is considered the first paying passenger who replaced an anonymous person who made a bid of $28m for a seat on the flight.

The post Jeff Bezos thanks to Amazon customers after the safe landing appeared first on FinanceBrokerage.