IONX token’s ICO will launch on the Polkastarter soon 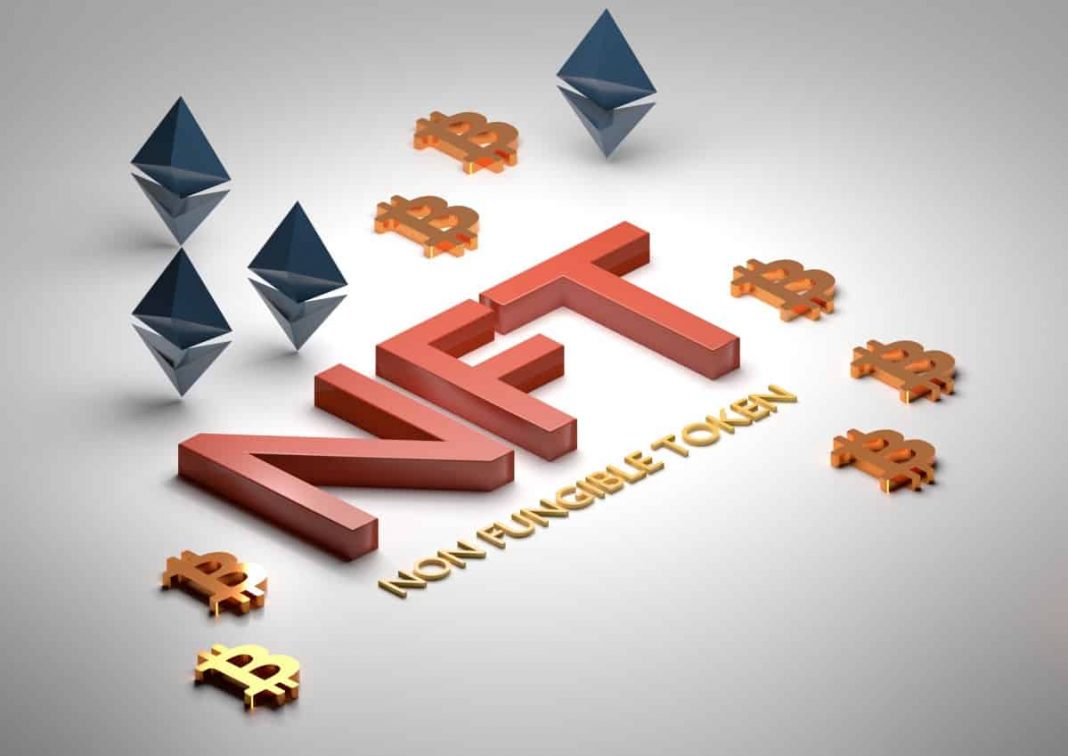 IONX token’s ICO will launch on the Polkastarter soon

Charged Particles announced that its native token, IONX, will soon be available on the Polkastarter platform. The company plans to offer 100,000 IONX during the initial coin offering. That is only 21% of the total supply. The price will be $0.200000 during the ICO sale. Charged Particles plans to raise $200,000, and it will accept USDT and DAI in exchange for IONX tokens.

Like many others, Charged Particles is a new protocol. It allows customers to deposit ERC-20, ERC-1155, or ERC-721 tokens (any kind of tokens, really) into an NFT.

Furthermore, the platform will enable users to transform a scarce NFT (e.g., Collectible, Art, In-Game Item, Virtual Real Estate, any other kind of NFTs) into a basket holding a number of other tokens.

Customers will be able to deposit any ERC-20 token or NFT. However, the main interest-bearing asset offered in the Charged Particles Protocol will be Aave’s aTokens when the platform goes live. That is a game-changer for NFTs.

Yield-bearing aTokens, which will have a programmable charge, is one of the many various assets that NFTs can hold. Users can also deposit the specific number of LP Tokens, their own social tokens or Speculative tokens inside a scarce NFT.

They can even deposit tokens (assets) into other customer’s NFTs. Every user’s NFT will have its own wallet.

Thus, customers will be able to customize the configurations of their NFTs easily. According to the team, mechanics for Charged Particles include Time-Locks, Charge and Discharge.

How do these features work?

Using Time-Locks means that customers will be unable to withdraw assets deposited into an NFT until a certain time period.

The charge works differently. If the token holder deposits an asset supported as an Aave aToken, it’s swapped on the platform instantly. The user can then determine how they would like to treat the interest. For example, they can discharge this charge to a different address — the NFT creator, a charity, or a friend — it’s their choice.

The NFTs created via Charged Particles platform are standard non-custodial NFTs. Users can sell them on popular marketplaces like Opensea or Rariable. However, these tokens enable users to easily hold other ERC-20 tokens, as well as have a programmable interest.

This company is essentially offering to create a new and independent asset class of “charged” NFTs, which will include tradable markets and other establishments as a cornerstone piece of the “DeFi lego block economy”.

What about the NGL token?

Gold Fever is launching its native NGL token for utility purposes. The ICO hasn’t started yet, but it is scheduled for July 2021. Even though some details about the sale are still obscure, the NGL token already attracted investors’ attention.

Gold Fever is a free Play-to-Earn online multiplayer video game. It encourages community building by requiring players to engage in a complex strategy. The platform also leverages a decentralized structure with both psychological and economic incentives. The team designed Gold Fever in such a way as to unleash rapid and scalable growth in terms of players and community.

The company uses digital currencies to provide players with real-world economic incentives to play the game and support the game. Even though Gold Fever is a typical video game, it also rewards those gamers who are more successful at analyzing it and taking advantage of it.

Gold Fever has a strong potential. Why’s that?

The online gaming market is growing rapidly. Experts anticipate it to grow by 17.5% CAGR over the next seven years. In that case, the annual revenues will exceed $285 billion. Gold Fever belongs to the particularly attractive competitive gaming segment. Players who enjoy an immersive story, complex strategy, and dark themes, will like this game.

However, the main differentiating factor from related offerings (such as SCUM, Rust, or DOTA) is that Gold Fever players will be able to earn income directly through online gameplay and support the game’s ecosystem.

According to various surveys, 90% of competitive gamers are attracted to the possibility of earning money through the games they play.

However, thus far, their primary options have been limited to winning sponsored tournaments, securing sponsorships for competitive gaming competitions or gold farming. Most games forbid the latter, but millions of players still practice it at a massive level.

For the majority of players, the chances of earning an income from gaming are slim to none. Thus, the Gold Fever team decided to try to integrate a variety of crypto-enabled “decentralizing” mechanisms to democratize obtaining a salary through online gaming.

How can players earn money?

Gold Fever already managed to set itself apart in the rapidly growing crypto-enabled games segment simply by being the first to focus on quality gameplay and feature top-grade 3D graphics.

Furthermore, the company uses decentralization and cryptocurrency as tools to unlock growth. It plans to engage a long-lasting community of players and supporters. The team will gradually introduce decentralized governance mechanisms after the game’s release.

Gold Fever aims to create the perfect realm for a self-governing game. Players will be able to elect a council that will make decisions about future developments.

The post IONX token’s ICO will launch on the Polkastarter soon appeared first on FinanceBrokerage.