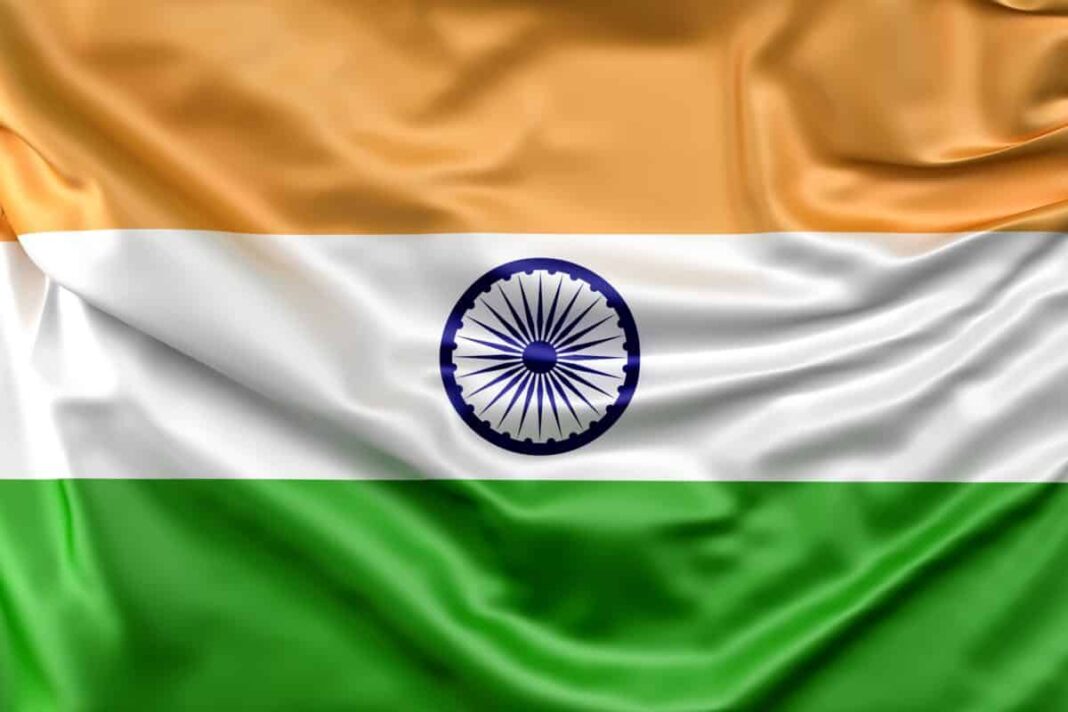 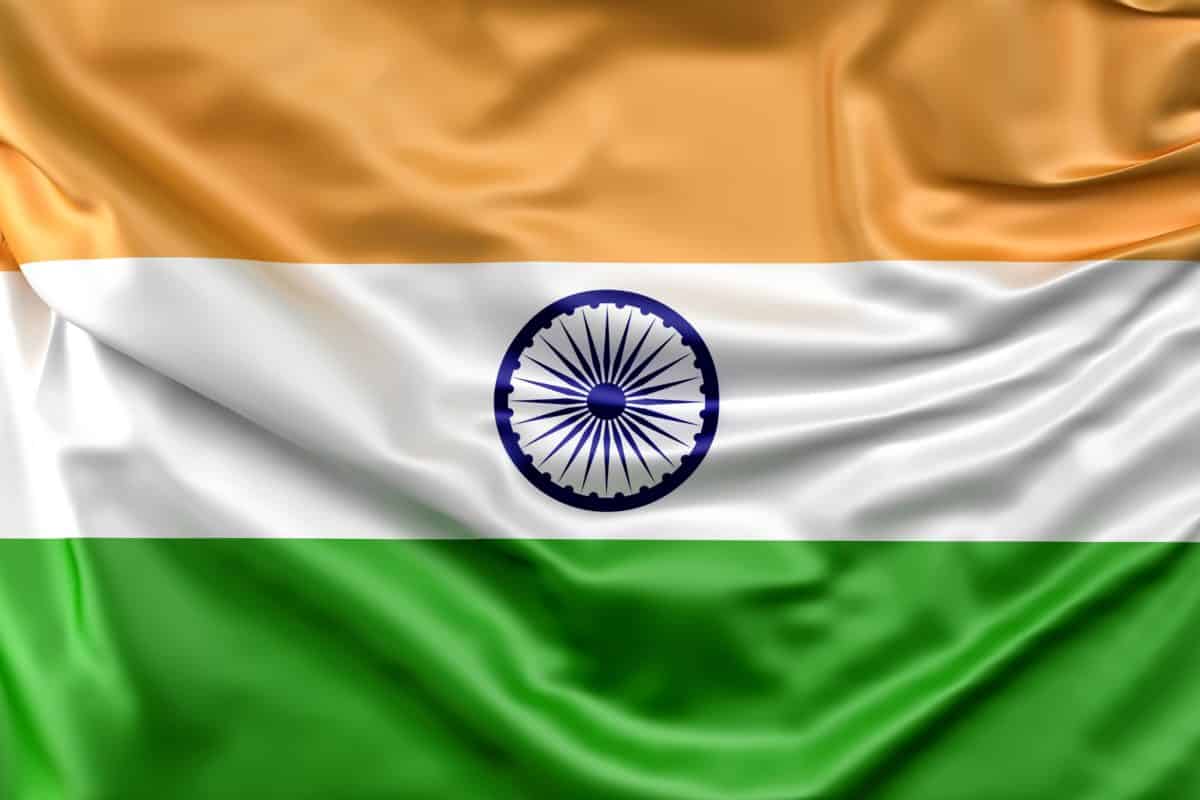 Longer than previously anticipated, India’s inflation will continue to rise over the upper limit of the central bank’s tolerance zone, making multiple further interest rate increases soon all but unavoidable.

The Reserve Bank of India hiked its repo rate by a total of 90 basis points in May and June, making it one of the later participants in the current cycle of global monetary policy tightening. However, the inflation forecast has gotten worse since an April survey. Throughout the year, rising global commodity prices have kept inflation beyond the RBI’s maximum tolerance limit of 6%. To now, New Delhi’s budgetary reaction to the nation’s 1.4 billion residents’ growing cost of living has been minimal.

Outlook On the Indian Economy

Inflation should have been 7.3% and 6.4%, respectively, in the third and fourth quarters of 2022. According to the last survey, by year’s end, inflation would be back within the RBI’s tolerance range.

“In comparison to other countries in the area, inflation in India should be much more persistent. Things will improve, but other Asian regions will see improvements far more quickly” said Miguel Chanco, Pantheon Macroeconomics’ lead emerging Asia economist.

A study of 42 analysts estimated that this fiscal year’s average inflation would be 6.8%, up significantly from the April survey’s estimate of 5.5 percent. The next two years’ average inflation should be 5.2 percent and 4.7 percent, respectively. The repo rate, which is now at 4.90 percent, should increase by another three-quarter of a percentage point to 5.65 percent by year’s end. According to a different study conducted in June, rates were 5.50 percent at the time.

In the most recent survey, 25 out of 48 experts predicted that rates would reach 5.50 percent or higher by the end of this quarter.

Oil and Natural Gas: We Got The Significant Jump Here

Fossil or Green Energy Stocks: Which is the Better Investment?