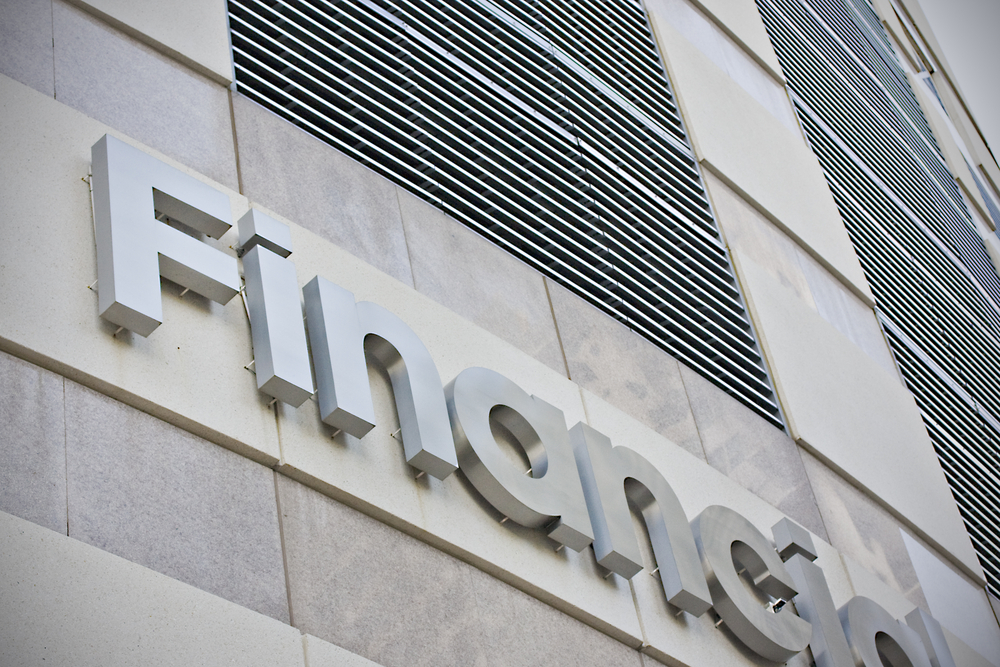 Robust Economy and Rising Yields a Boon for Banks

The reasons for this big win are the news of a more robust economy and higher bond yields.

A more robust economy and higher bond yields help banks’ top and bottom lines in two ways. First, a strong economy raises the demand for bank loans. Second, it boosts the interest rate spread. That’s the difference between the short-term interest rate banks pay customers for deposits, and the long-term interest banks collect from loans and investments in bonds.

Simply put, banks have two tailwinds behind them: a more robust economy and rising yields that help boost their top and bottom lines.

The Federal Reserve has chosen a “middle road” with monetary policy going forward, tapering its bond-buying program while keeping short-term interest rates steady at near-zero levels (see: “The Fed Chair Takes the Middle Road“). That very likely means a more robust economy and a higher spread, adding fuel to the rally in bank and financial shares.

Meanwhile, the analyst community rates Bank of America, Wells Fargo, and JPMorgan as Moderate Buys, while it rates Citigroup a Strong Buy. Apparently, there’s some concern about valuation after financial stocks had a big run-up since the recovery from the COVID-19 recession began. Analysts are also concerned about insider selling, and the rise of peer-to-peer lending that could undermine conventional financial intermediation.

A more robust economy and rising bond yields have been solid tailwinds for financial stocks that recently outperformed the S&P 500. That’s a situation expected to continue in the near future as the Fed’s middle road monetary policy could keep the economy growing and bond yields rising for quite some time.

Disclosure: At the time of publication, Panos Mourdoukoutas did not have a position in any of the securities mentioned in this article.