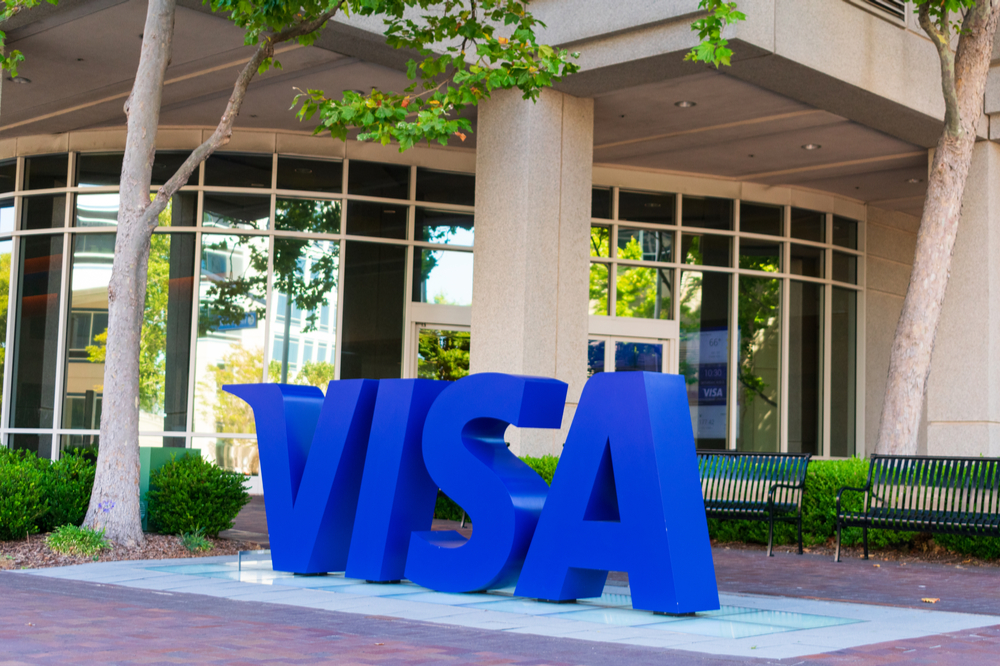 Visa Inc. (V) stock has fallen under some considerable pressure of late, amid the continued rise of the Buy Now, Pay Later (BNPL) trend.

BNPL firms such as Affirm Holdings (AFRM) could take a bite out of the volume of credit card fees charged over the coming years, even as consumer debt levels look to rise further. I am neutral on Visa stock.

Shares of the leading credit card company now find themselves in correction territory, down over 10.9% from all-time highs hit back in late July, and up a mere 3.4% year-to-date. (See Visa stock charts on TipRanks)

In a frothy stock market, Visa’s correction definitely seems like a timely opportunity to bag a bargain, but investors should weigh the risks brought forth by the disruptive BNPL firms.

Such disruptors may continue joining forces with major retailers, with the hopes of offering consumers the ability to put on debt without compounding interest.

Big credit card companies, most notably Visa and MasterCard (MA), have been raking in the profits over the past several years. The ascent was given a boost, as consumer debt levels have increased over the last couple of years.

Although the post-pandemic environment bodes well for the credit card giants, BNPL firms seem poised to swoop in to steal some of the Big Two’s lunch.

Visa, being bigger than MasterCard, may have more to lose from the continued rise of BNPL, as its previously wide moat looks to be put to the test.

With interest rates essentially at the floor, there’s now room for disruptors to move in and offer a better value proposition to consumers, who were already fine taking on considerable amounts of credit card debt at a 15-20% annual percentage rate.

The Amazon-Affirm partnership is a big deal, but Visa isn’t on the ropes yet. Visa has a BNPL offering of its own with Visa Installments, which is rolling out in Canada — a market with a massive appetite for consumer debt.

Could Visa’s response to the growing demand for BNPL help ease recent pains?

Only time will tell. Still, I wouldn’t discount the company’s ability to defend itself. Payments and technology are Visa’s turf, after all. And it is comforting for investors to know that arguably the biggest disruptive deal in BNPL that could have happened has already happened, and is (likely) already baked into the share price.

According to TipRanks’ analyst rating consensus, V stock comes in as a Strong Buy. Out of 21 analyst ratings, there are 20 Buys and one Sell.

Could downgrades be in the cards? Probably not. Visa has already been punished accordingly in response to Affirm-Amazon, and it has tools to defend itself.

That said, after a 10% dip, it’s hard to be bullish. Should the sell-off in the name intensify into year-end, things may change.

Disclosure: At the time of publication, Joey Frenette had a position in Amazon.