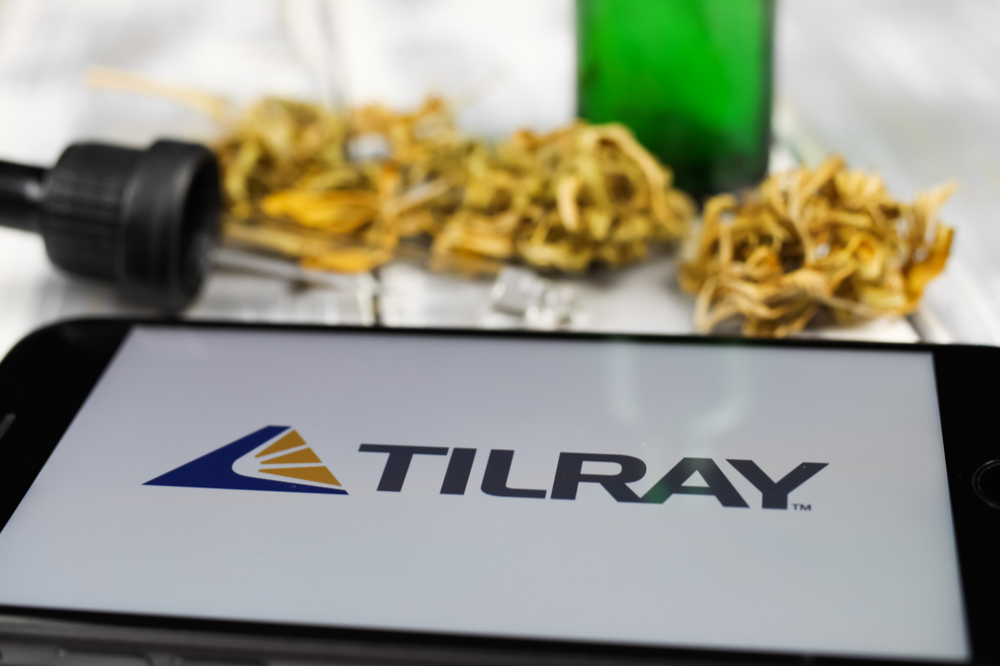 It holds first place among other cannabis producers in geographic footprint, and Canadian cannabis market share. The company significantly increased its size and revenue through a recent merger with Aphria, another large Canadian LP.

Tilray made news when its stock rose from $7 per share to $67 per share between January and February of this year. The stock price currently sits around $12 per share, as investors digest its new valuation and long-term potential. (See TLRY stock charts on TipRanks)

Although its stock has been down over the summer, I maintain a bullish rating.

The company holds the No. 1 market share in the Canadian medical and recreational cannabis markets. It maintains grow and processing facilities in Ontario and British Colombia, from where it distributes a variety of cannabis products through a myriad of brands in all provinces. In Manitoba, it has a hemp/CBD grow and processing plant from where it sells hemp-based health products in Canada and the United States.

In Europe, Tilray maintains cannabis grow and processing facilities in Portugal and Germany, from where it exports cannabis products as far as Australia, New Zealand, and Israel. In addition, it has cannabis operations in Italy and Poland, with positioning for operations in the U.K., Spain, and France. The company is currently developing operations in Argentina, with eyes set on Latin American expansion.

The company owns SweetWater Brewery, the 11th-largest craft beer brewer in the United States. Tilray has other plans for United States expansion as well.

The company recently acquired the majority of outstanding convertible senior notes of the American based cannabis MSO, MedMen (MMNFF). Upon federal legalization, Tilray has a right to a majority interest in the company.

Tilray reported Q4 net revenue of $142.2 million, showing a 25% increase compared to the prior year’s quarter. Gross profit was $22.5 million. The revenue report only represents one month’s performance since the company’s merger with Aphria. The revenue total breaks down into the following segments: Cannabis ($53.7 million), Distribution ($66.7 million), Alcoholic Beverages ($15.9 million), and Wellness ($5.8 million).

The company’s estimated quarterly revenue for Q1 2022 is $180 million.

According to Wall Street, Tilray has a Moderate Buy consensus rating, based on three Buys and seven Holds assigned in the past three months. At $16.77, the average Tilray price target implies 39.6% upside potential.

In conclusion, cannabis-minded investors should keep an eye on Tilray.

The company holds the largest geographical footprint in the cannabis industry, and operates in multiple nations. Besides medical and recreational cannabis, the company operates in craft brewing and the CBD/wellness markets.

Its revenues after the Aphria merger have significantly increased, and the company has more revenue synergies to look forward to in the future.

Disclosure: At the time of publication, Alan Sumler had a position in Tilray.